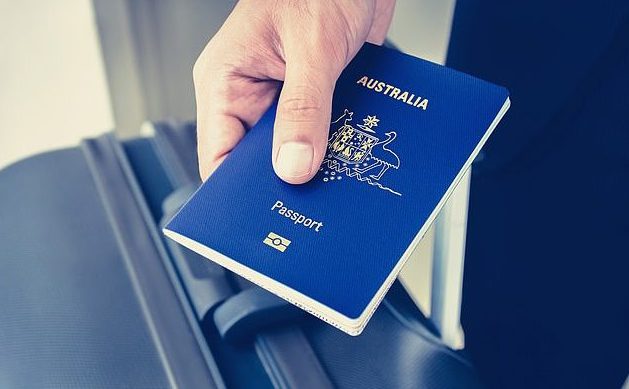 Bali-bound passengers with damaged passports are being denied boarding in Australian airports because of new tighter restrictions and fines imposed by Indonesian authorities.

Indonesian airlines say that Indonesian authorities are now enforcing a US$5000 fine on airlines if they carry passengers with damaged passports, while the passengers are sent home.

However, there is confusion between airlines about the extent of the damage that should preclude travel.

Recently, a man with a nine-year-old passport described as “slightly damaged” was stopped from boarding a Batik Air flight from Perth on Christmas Day.

The airline staff took the passenger’s passport, photographed it and transmitted it to their office in Bali for approval but it was rejected as “too risky”.

The passenger said the counter staff had told her that Batik Air had been fined on a number of occasions and passengers had been sent back to Perth.

An AirAsia spokeswoman confirmed the tighter enforcement, saying the “airline continues to comply with the current advice from Indonesia’s immigration authority”.

“Passengers are responsible for ensuring they have the correct documentation for travel and that there are no signs of damage, especially to the ID pages and biometric chip,” she said.

“To prevent issues from occurring, guests are advised to check their passport and documentation is in good condition before they travel.”