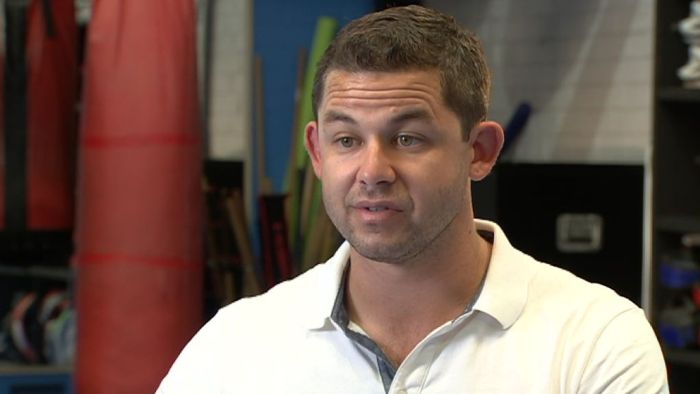 Phil Britten, one of the survivors of the 2002 Bali bombings, says he is surprised that Hambali, the alleged mastermind behind the blasts, still hasn’t faced trial. ABC News.

Britten has accused the Australian and Indonesian governments of letting the United States “deal with” the prosecution.

In the October 12, 2002 blasts Britten lost seven of his friends and was left with burns to 60 percent of his body and many other injuries.

“I’m a little bit dumbfounded to be honest, how someone could have such a major part in taking so many lives, that he’s still alive. He may not have had his hand on the gun or been the person who made the phone call but without him … he’s like the head of the snake,” Britten said in an interview with ABC’s 7.30.

Indonesian-born Riduan Isomuddin (known as Hambali) has been held at the secretive Camp 7 at Guantanamo Bay since 2006, a prison for so-called “high-value” detainees. He has been held without charge by the US since his capture in 2003.

Hambali’s 82-page charge sheet details how he allegedly orchestrated the bombings which killed 202 people. He stands accused of numerous crimes, including terrorism.

Hambali’s US military defence lawyers believe their client is not getting justice through Guantanamo Bay’s war court, and would be open to him being tried in Australia or Indonesia.

The former chief prosecutor at Guantanamo, Colonel Morris Davis, told ABC’s 7.30 that cases against other detainees like the 9/11 plotters have been prioritised over detainees like Hambali. “I think the US Government would probably be happy to have that case off their hands,” he said.