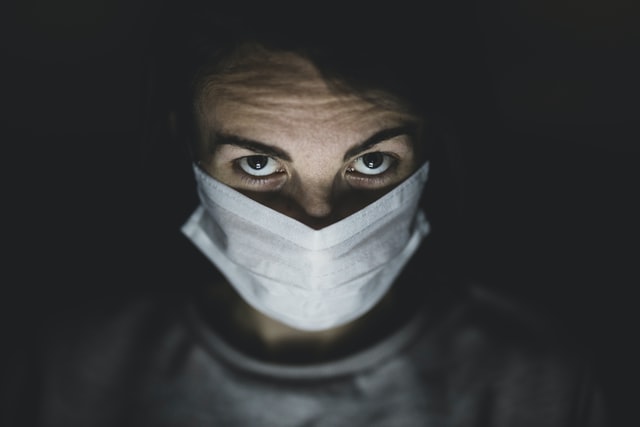 An analysis by the WHO of about 6 million cases of infection between 24th February and 12th July found that the proportion of people aged 15-24 years contracting COVID-19 rose to 15 percent from 4.5 percent, globally.

Apart from the United States, which ranks first in the world with 4.8 million total cases, European countries including Spain, Germany, and France, as well as Asian countries such as Japan, have said that many of those newly infected are young people.

“Travelling increases your chances of contracting and spreading COVID-19,” she said, adding that young people are more likely to go to work, to the beach or pubs, or to buy groceries.

The surge in new cases, called the second wave of infections, has prompted several countries to impose new restrictions. Even countries like Vietnam, which had been widely praised for its mitigation efforts since coronavirus emerged in late January, is battling a new wave of infections.

Among those aged 5-14, around 4.6 percent have been infected, up from 0.8 percent, between 24th February and 12th July. The WHO said that at the time of testing, infection was increasing and public health experts were concerned that the reopening of schools could cause a surge in the case.

Anthony Fauci, a leading US expert on infectious diseases, urged young people to continue to maintain social distancing, wear masks, avoid crowds and warned that people without symptoms can spread the virus too.