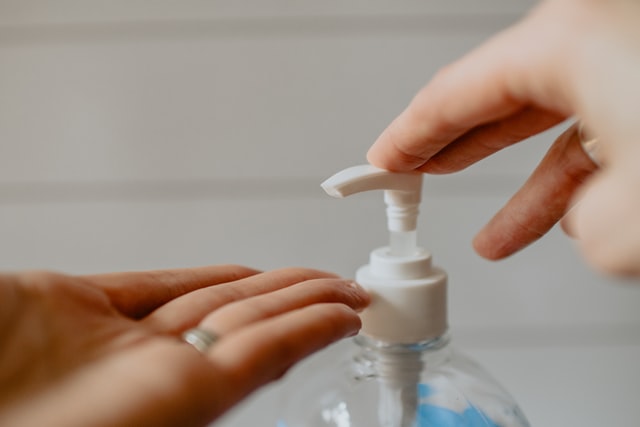 Dewi Nur Aisyah, a member of the COVID-19 task force, has revealed that the rate of positive cases in Indonesia in November 2020 was 13.55%. The positivity rate is the percentage of people who test positive for COVID-19 compared to the number of people tested.

“This is a slight decrease compared to October when it was 14.26%. In November, it fell to 13.55%,” said Dewi from BNPB Building as quoted by Suarajabar.id.

Even though the positive rate fell, the number of positive COVID-19 cases has increased,  breaking records for the highest daily additions in the third and fourth weeks of November.

According to Dewi, this is due to the effect of the long holiday from the end of October to the beginning of November, which was visible in the numbers two weeks after.

The figure is far from the 5% positive rate expectation set by the World Health Organisation.