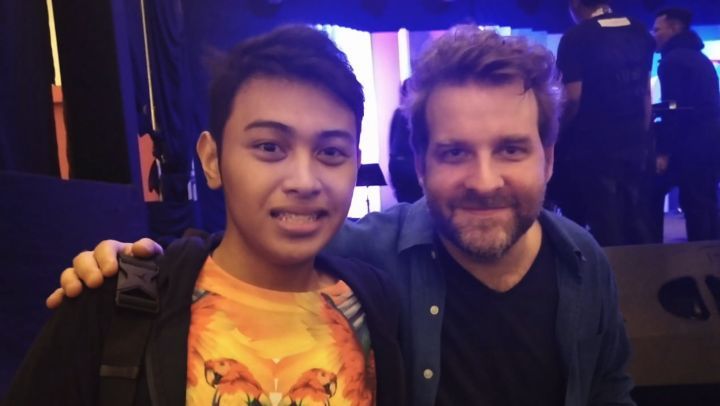 A 17-year-old, visually impaired pianist and saxophonist from Jakarta was named one of the winners of the 2019 VSA International Young Soloists competition, a Jean Kennedy Smith Arts and Disability Programme at the John F. Kennedy Centre for performing arts in Washington D.C., USA.

Kasyfi Kalyasyena impressed the judges with his piano playing and shared the prize with four young, US-based singers and musicians: Tori Adams from Minneapolis, Minnesota; Avery Dixon from Riverdale, Georgia; Jose Andre Montano from Washington, DC; and Maya Wagner from Hillsborough, New Jersey. The accolade makes him the only non-American to have received the prize.

The winners were awarded US$2,000 each, and the opportunity to participate in a series of rehearsals and roundtable discussions with music professionals from 24-26th July.

Bettt Siegel, VSA general director and the Kennedy Centre’s Head of Accessibility, revealed in a statement: “Through their individual achievements and musical excellence, these five outstanding young musicians demonstrate exceptional artistry and defy the presumption that having a disability means you cannot excel.”

Kasyfi learned to play the piano, and performed his first composition at the age of 5. He has since won several national awards in piano, saxophone, arrangement, and composition.