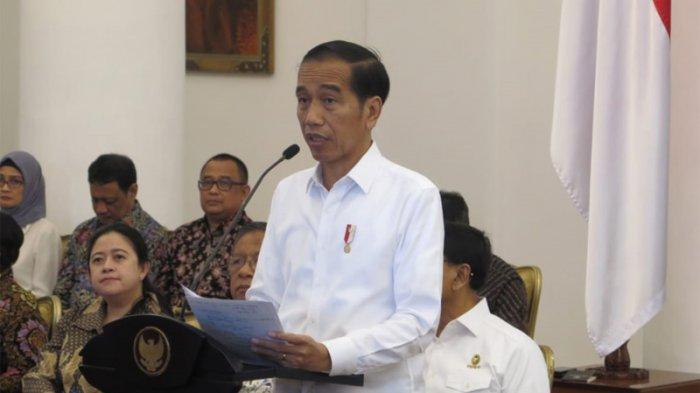 As he starts to serve his second term, he aims to unleash the country’s potential as Southeast Asia’s biggest economy.

Some of the reforms include lowering corporate taxes, easing stringent labour laws, and loosening restrictions on foreign ownership in the country. Jokowi stated that by lowering taxes, Indonesia will be able to compete with neighbouring countries such as Vietnam and Thailand.

After the president’s statement on Friday, the rupiah improved by 0.4%, closing at its highest level since 26th February. The rupiah is known to be Asia’s third best-performing currency this year. Indonesia’s economic growth still stands at 5%, below the target of 7%.

“Now there is a trade war, low commodity prices, then global economic growth. We must be realistic,” he added. Jokowi has also expressed his intention to fill his cabinet with young professionals. “I have nothing to lose in my second term. I will always try to deliver the best for the country,” the president concluded.