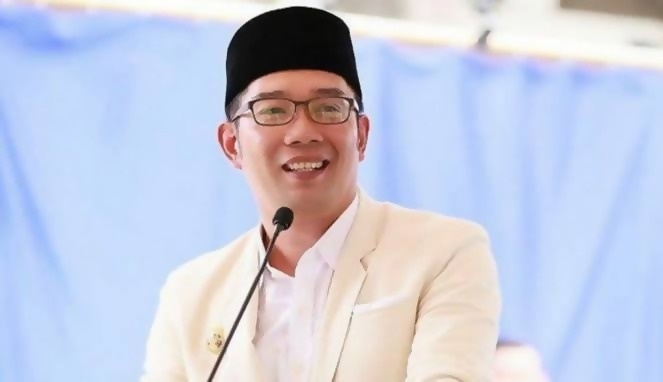 The Governor of West Java, Ridwan Kamil, has stated that he will spend about Rp240billion to eliminate severe congestion in the Depok area.

The money will be used to construct flyover and underpass projects around the area, especially near the Citayam-Dewi Sartika intersection which sees a lot of traffic and congestion.

“We are drafting the detailed engineering system (DED) this year,” he said. The feasibility study is b believed to cost Rp1.48billion for each area. “We are determined to organise Citayam Station that is renowned for its complexity and severe traffic jams,” Ridwan added.