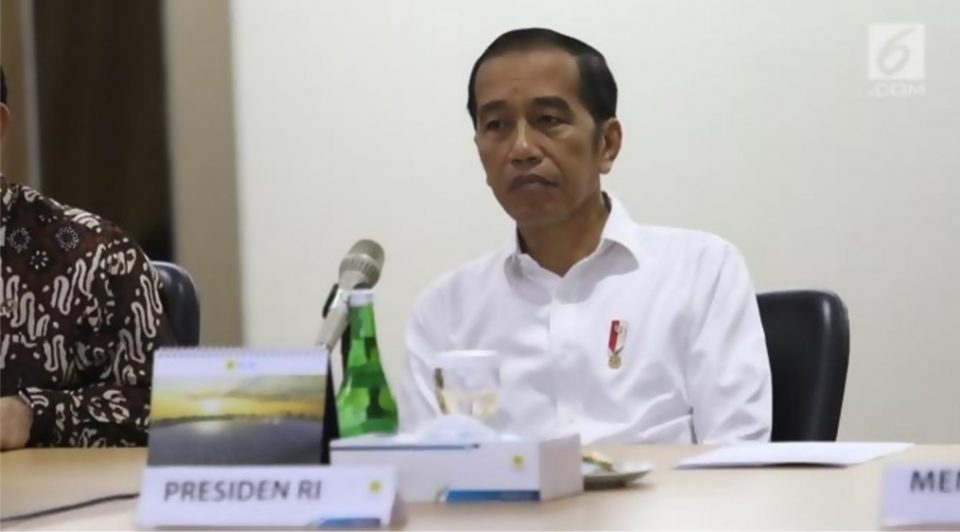 “There should be a contingency plan. My question is why PLN did not work fast,” the president asked during a visit to PLN’s office on Monday 5th August.

“I know a blackout occurred in Java and Bali 17 years ago; it should have been a lesson on how to prevent a recurrence of this type of incident,” he added.

The president also expressed his disappointment to PLN by saying that this has damaged the company’s reputation.

PLN’s acting president director, Sripeni Inten, was quoted as saying by Jakarta Post: “I’m sorry … The process is slow, we admit it. We need to be extra careful during times of emergency. Everything is down, so we need to turn it back on one by one carefully and with caution.”

Sripeni added that there were some actions that the state electricity company could have done to bring power back to normal. The blackout, which occurred on Sunday, affected millions of people in Java island and caused massive disruptions in mobile networks and transportation systems.