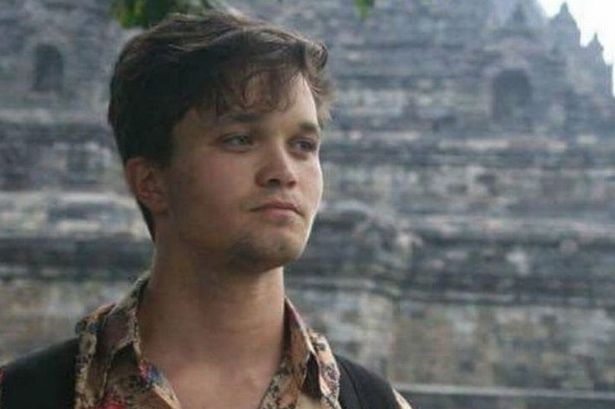 A 20 year-old British student died in Bali under mysterious circumstances after suffering catastrophic injuries in a motorcycle accident in August 2017. Family members and friends are still trying to understand what exactly happened on that fatal night.

According to the local police, Jack Camilleri was riding his Honda motorcycle alone late at night without a helmet or license. Police records state that he had been driving recklessly at a high speed when he collided into a bamboo pole and lost control of the vehicle.

However, no witnesses were able to confirm the police accounts and experts were unable to determine whether the accident was caused by reckless driving or by the involvement of another vehicle.

Camilleri was taken to hospital and received treatment but died two days later. According to his mother, who flew out to BIMC Hospital in Kuta as soon as she heard about the crash, there had been delayed response to provide aid to her son after the accident. It was reported that he did not undergo emergency surgery until around 10 hours after the crash.

Suk Ghatura, a Royal Berkshire Hospital pathologist who carried out a post-mortem examination of Jack’s body after it was repatriated, said Jack suffered multiple injuries to vital organs and the delayed assistance seemed “unusual.”

“The treatment he received seemed to be adequate, but the delay between the accident and surgery sounded unusual,” Suk said, as quoted by Reading Chronicle. It is thought the former Oxford Brookes University student may have started bleeding again after surgery and died two days after being admitted to hospital.

Scooter and motorcycle accidents are common in Bali, read here.