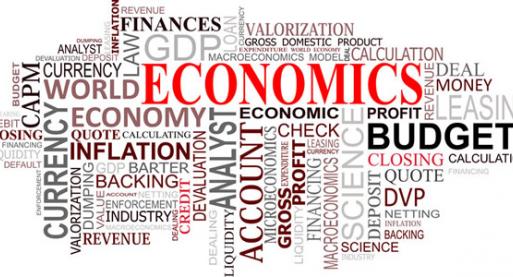 2017 turned out to be a milestone year for Indonesia’s economy after it was revealed that the country’s gross domestic product managed to hit the US$1 trillion mark. However, the achievement is put into perspective by the government’s continued failure to reach its revenue target.

Indonesia’s 2017 gross domestic product was an estimated $1.004 trillion in 2017, but according to figures released by Finance Minister Sri Mulyani Indrawati recently, economic growth was probably lower than the 5.2 percent initially projected.

The state revenue from tax, which is huge source of potential revenue for the country with its population of more than 260 million, has been disappointing. The total amount of revenue the government managed to pull last year was only a percentage of the GDP in 2016, which is 80 trillion rupiah ($5.9 billion) less than its target.

According to Sri Mulyani, the low state revenue was due to the ambitious tax target which in effect hindered tax collection performance.

“If we look back to 2014, 2015 and 2016 the tax targets were too high and created doubts about the credibility of the state budget. The public also felt that we were breathing down their neck,” she said, as quoted by Bloomberg. “In the future, we will improve our tax collection process and coordination between agencies.”

Despite the low revenue, the estimated fiscal deficit was still below the 2.9 percent forecast, due to the government slow spending throughout 2017. The government is mandated to keep the shortfall under 3 percent of GDP.

For further insight into Indonesia’s economy, click on this article.

Soetta Airport to Increase Capacity Ahead of Eid al-Fitr Holiday