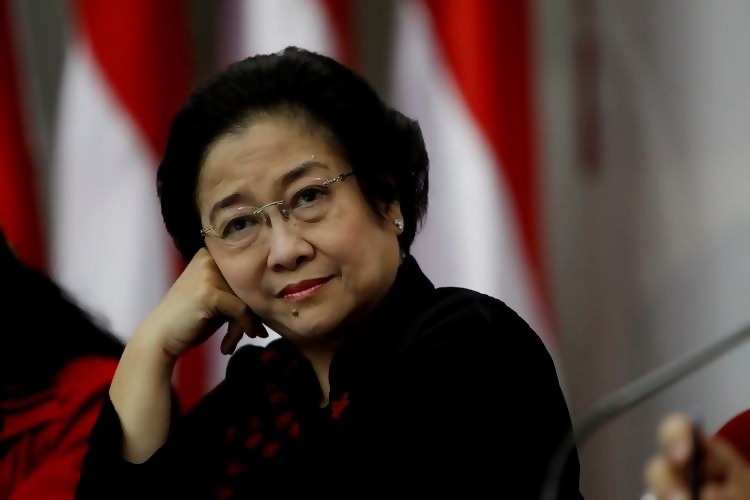 Indonesian Democratic Party of Struggle (PDIP) chairwoman Megawati Soekarnoputri has reminded President Joko Widodo to come up with a roadmap for Jakarta’s future.

Jokowi has recently announced that Indonesia’s capital will be relocated to East Kalimantan.

“Whether it would be turned into an economic hub or trading city, that must be studied first, either administratively, theoretically, and also its execution in the field,” Megawati expressed in a written statement.

According to the fifth Indonesian President, during her office term, it has already been reported that Jakarta will no longer have sufficient infrastructure to accommodate the number of vehicles in 2025.

“These essential and strategic elements need to be studied, mere words are not enough,” Megawati said. She also added that Jakarta is in dire need of restorations.

A School Year of Transitions in Online Learning