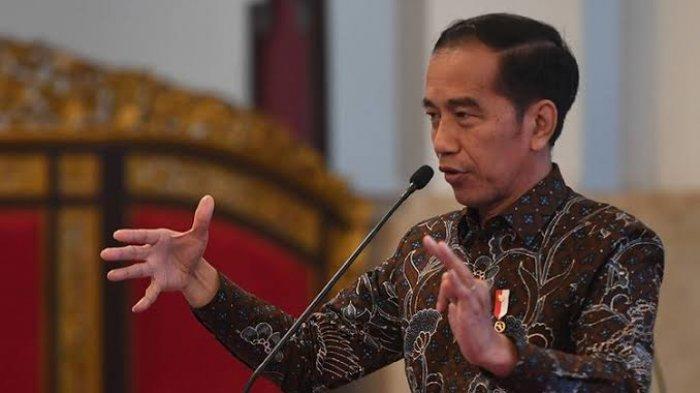 President Joko Widodo has confirmed that he will announce the name of the new capital city, that is relocating to East Kalimantan, in the middle of 2020.

He predicted that the infrastructure construction of the project will commence in the middle of 2020. The government has set aside 256,000 hectares of land for the new administrative centre.

Some 56 hectares of the total land will be the region that is not included in the autonomous province, managed by a city manager, while the rest will be designated as conservation.

He hoped the construction project will run parallel with the building of an education cluster, a research and innovation cluster, and a financial centre.

The government established a competition to design the new capital city. A total of 257 creators have passed the first stage. Thirteen judges will then choose the top five designs.