Indonesia and Denmark make history with a signed agreement on a project to develop the first 60-megawatt wind farm in South Sulawesi on Monday, September 19.

Danish Ambassador to Indonesia Casper Klynge said that the partnership will be a historical milestone for Indonesia’s energy transition. The wind farm project in South Sulawesi will hold strategic importance for the country’s renewable energy industry, he added.

Klyne explained how the agreement was a result of the close cooperation between Indonesian and Danish authorities and private companies. The decision was made with the collaborative effort between both governments and their respective energy sectors. 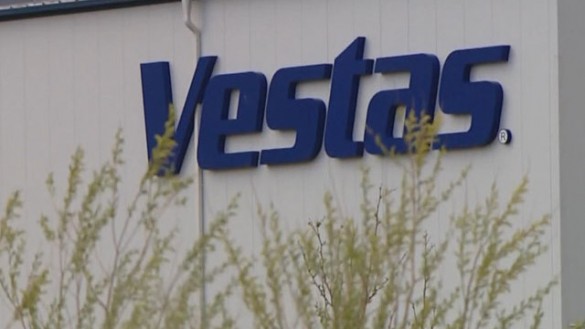 Vestas Chief Executive Anders Runevad expressed his company’s delight in being part of the agreement and affirmed its commitment to finish the project. He was optimistic about Indonesia’s “long-term potential for wind energy” and how the project could encourage additional wind power investments for the country.

The large-scale wind farm project holds a strategic importance for the country’s green transition, according to the Danish Embassy’s statement. It will pave the way for funding groups and stakeholders to feel confident about making more investments in renewable energy projects in Indonesia.

Indonesia is ranked fifth worldwide in terms of CO2 emissions. The country announced its commitment to reduce emissions by at least 29 percent by 2030 at the Paris Climate Change Conference in Paris, France, last year.