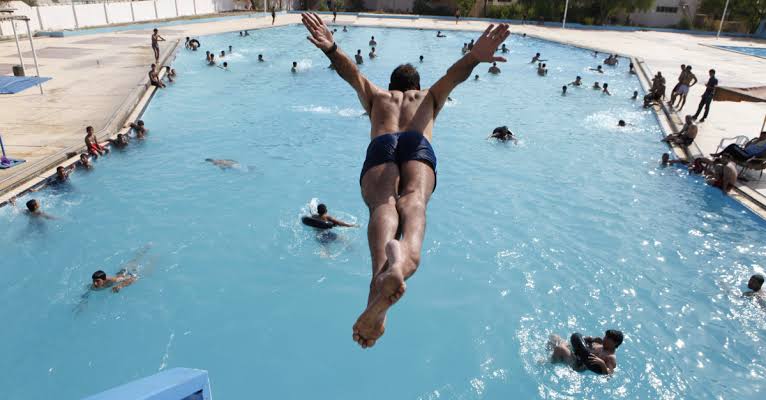 A commissioner of Indonesia’s Child Protection Commission (KPAI) raised eyebrows after warning that women could become pregnant if they use swimming pools that are also used by men.

“There are certain types of sperm that are very strong, although there is no penetration, there are men who get aroused and release sperm, which can be an indication of pregnancy… If the woman is in her fertile phase, it can happen,” she said. “Nobody knows how men in swimming pools look at women,” she added.

Hikma’s claim was rejected as unscientific nonsense by obstetricians, who explained that human sperm will not survive in swimming pool water. “I have never heard of it [happening]. In terms of logic, in my opinion, the possibility is almost non-existent,” said obstetrician Kriston Silitonga.

Merry Amelya, an obstetrics and gynecology specialist from Morula IVF clinic in Jakarta, told state news agency Antara that pregnancy could only occur in a swimming pool if there is physical penetration. She said that although sperm can swim fast inside the human body, it will die very quickly once ejaculated into a swimming pool.

Responding to the deluge of mockery and criticism, Hikma on Saturday said her statement was based on references from a foreign journal. She did not name the journal but told TribunJakarta.com she would share it later.

At KPAI, Hikma deals with matters of health, narcotics and addictive substances.

See: The First 1,000 Days: A Child’s Window of Opportunity