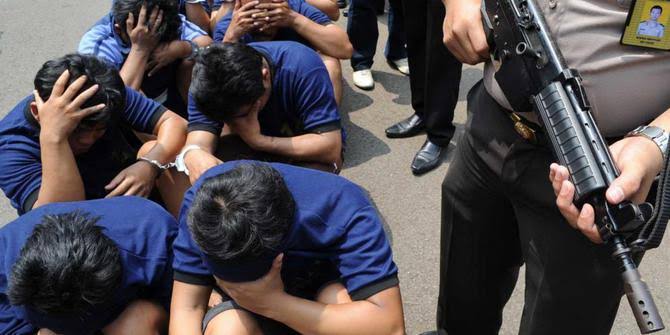 This figure has reduced by one hour 55 minutes compared to 2018.

“The crime trend in South Jakarta has decreased in 2019 as compared to 2018,” Bastoni said. Based on the analysis, Bastoni said that the rate of crime in the South Jakarta area in 2018 was recorded as an occurrence every one hour 23 minutes.

Bastoni revealed that South Jakarta Metro Police will be more aggressive in suppressing crime rates in 2020 through preventive and preemptive measures, such as patrols, raids, routine operations, and repressive measures.