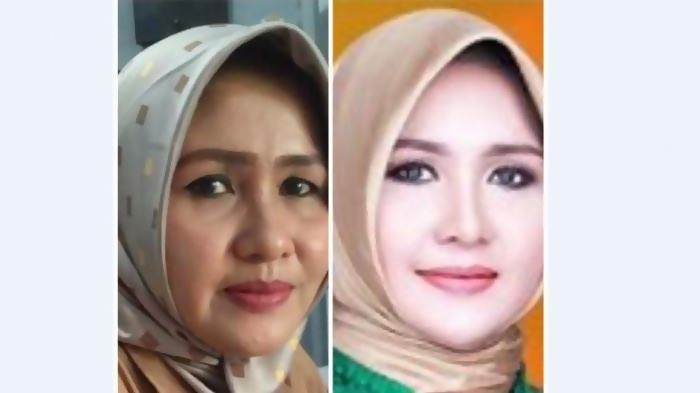 The Constitutional Court has ruled in favour of senator-elect Evi Apita Maya, from West Nusa Tenggara (NTB), after her rival accused her of photoshopping her ballot photo in April’s legislative election.

Regional Representatives Council (DPD) member Farouk Muhammad, who happened to be Evi’s then-rival, had accused her of dishonesty and violating electoral rules.

In the lawsuit, Farouk claimed that Evi had edited her photo on the ballot and various campaign banners, violating electoral rules.

In the verdict, Judge Suhartoyo mentioned that he could not find any relationship between the use of a digitally enhanced profile photo and voters’s preferences.

“It is hard to measure the relevance of a candidate’s photo on the ballot with their chance of winning, as each voter has his or her own preferences in casting their vote and they keep their choice private,” the judge commented.

Teaching The Kids Who Will Prevent World War Three