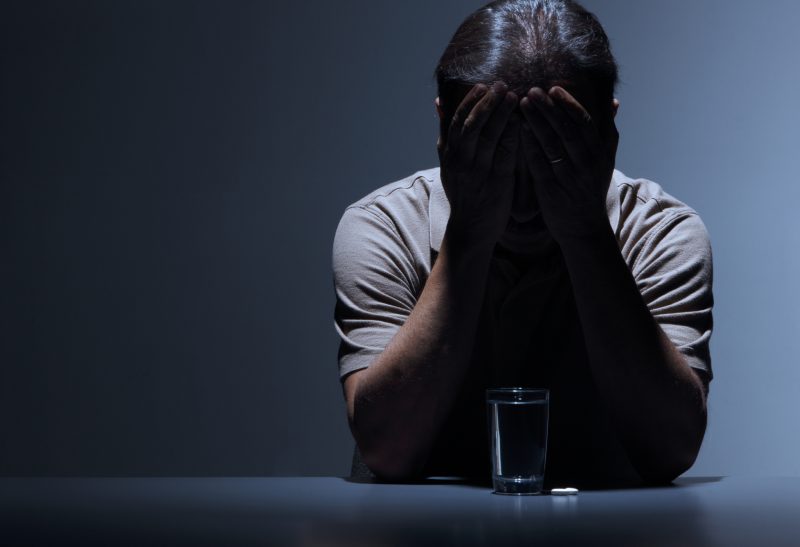 Many people suffering from mental illness in Indonesia remain undiagnosed and untreated. The Get Happy Campaign aims to eliminate the stigma and encourage awareness on the country’s mental health problems.

A recent study from Human Rights Watch shows that an estimated 19,000 people suffering from mental problems in Indonesia are confined to their homes or at some informal institution where they do not get proper treatment. In some cases, they are even exposed to abuse.

Clinical psychologist Wulan Danoekoesoemo explained why mentally ill people in the country by and large choose not to seek professional help, as they often want to stay away from the stigma that comes with it.

A separate 2015 report from the Ministry of Health mentioned the government’s “negligible” budget allocation for mental health issues, and showed that a meager 10 percent of those suffering from mental illness actually have access to the appropriate services.

To make matters worse, there are only 48 mental health hospitals and 800 psychiatrists currently operating in Indonesia, where the population is approaching 260 million. With these figures in mind, coupled with society’s deep-rooted stigma on mental illness, it is no surprise that many Indonesians with mental health problems are mistreated, systematically abused and not cared for in general.

A non-profit organization called Get Happy wants to change this. In introducing the community-based organization, co-founder Caecilia Tedjapawitra explained that people with mental illnesses in Indonesia most often choose to suffer in silence instead of seeking medical help. The organization aims to provide free access to mental health education in the belief that it can help reduce, if not eliminate, the negative stigma related to mental health problems in the archipelago.

Tedjapawitra herself struggled with mental problems in the past. After sharing her story on social media, many people felt comfortable reaching out and sharing their own stories. This made Tedjapawitra realize that people will generally feel good when they are fully in touch with their mental problems, and know that there other people with the same struggles. Inspired by the idea, Tedjapawitra and her husband Andreas knew they needed to do something. They created an avenue where mental health issues can be freely discussed and addressed—thus, the inception of Get Happy.

Tedjapawitra explained that while people find it easy to see and accept physical illnesses, they find it “harder to understand an illness you cannot see.” This could be attributed to cultural norms in Indonesia where people refrain from talking about their feelings publicly so as not to be labelled as someone who “washes their dirty laundry in public.”

As part of the campaign, Get Happy holds monthly workshops that encourage widespread awareness of mental illnesses. These workshops normally include informative sessions with experts and professionals that provide perspectives on healthy mental habits such expressing oneself, vocal exercises, drumming activities, and more.

Only eight months since it began, Great Happy has educated more than 500 people on the importance of good mental health via online and offline activities the group has organized.

Featured image via Efty.net; video via Get-Happy.org; photo via Wikimedia