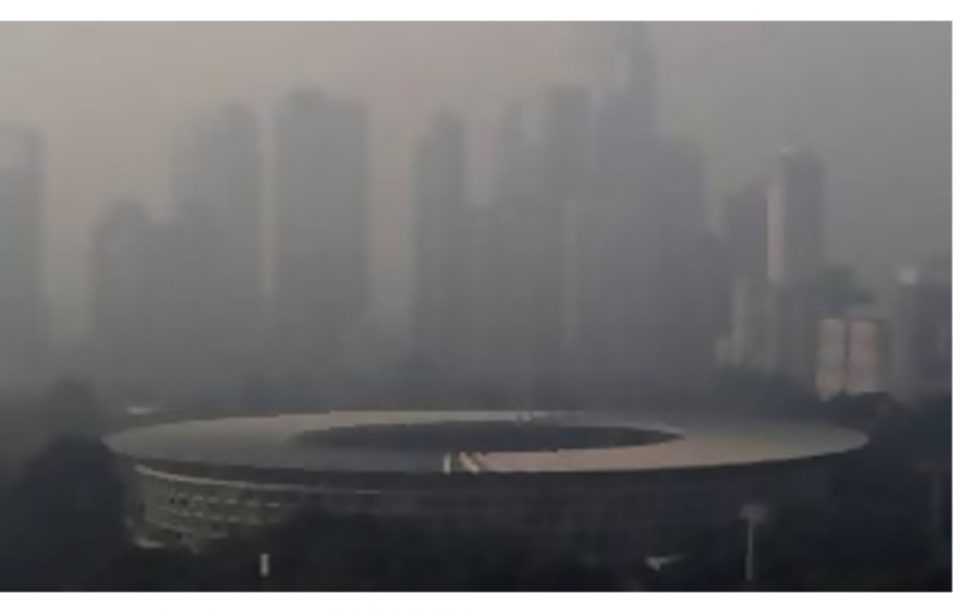 Jakarta air quality has experienced an improvement on Monday morning, 5th August, after a widespread power outage on Sunday.

According to Air Visual, the city’s air quality level dropped to below 100 on Monday at 07.30 local time. This has officially put the capital – which topped the list of the world’s most polluted city last week – in 19th place.

Prabowo Claims to Win Presidential Election by 52 per cent