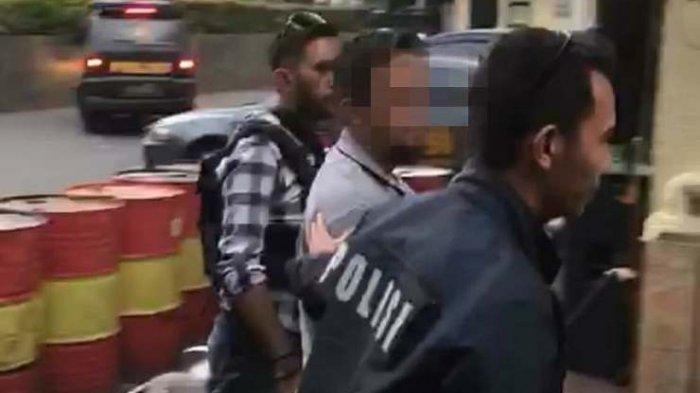 The police have arrested a pilot in Surabaya for spreading hate speech on social media.

The pilot, identified as IR, is alleged to have encouraged people on Facebook to take part in the so-called ‘people power’ rally after the announcement of the presidential election results on Wednesday, 22nd May 2019.

IR reportedly posted the following statement on his Facebook account: “My son has just turned 1 year old, but if I am to die during the May 22 fight, in the name of Allah, I am ready.”

He also posted the following statement: “Take note, whoever is announced as winner by the General Elections Commission (KPU) on May 22, riots will still occur and there will be a large number of victims.”

He also warned those who ‘do not have guts’ to step aside and hide, because they could be the next victim, and that this ‘isn’t a choice, but a command’.