With thousands of majestic owls living in the area, a local environmental centre plans to develop a new agritourism concept in Nagari Koto Kaciak.

The Balai Perlindungan Tanaman Pangan Hortikultura (Association and Protection Centre for Horticulture) of West Sumatra aims for Nagari Koto Kaciak, an area in the Tanjung Raya sub-district, to become a new agritourism destination within the next few years. The area is known for having a considerable population of owls, which are slated to be the site’s main attraction.

The owl population was cultivated by the locals because farmers suffered crop failures due a widespread infestation of mice in Tanjung Raya, an area known for its chronic rodent problem. Crops would fail annually in the area, which would often lead to financial loss on behalf of the farmers. Today, the owls control the population of mice and thereby protect the crops.

Asmardi, the pest observer and coordinator of the area’s Agam District, recently said that Nagari Koto Kaciak was suitable to become a hotspot for owl agritourism due to the sheer number of the special birds in the area. It’s said that there are more than 10,000 owls living in Nagari Koto Kaciak.

“To make this plan come to reality, we need the support from the local government to allocate budget spending to increase the number of birdhouses for owls and other facilities,” said Mufridawati, the association’s head of climate change impact, as quoted by Bisnis. 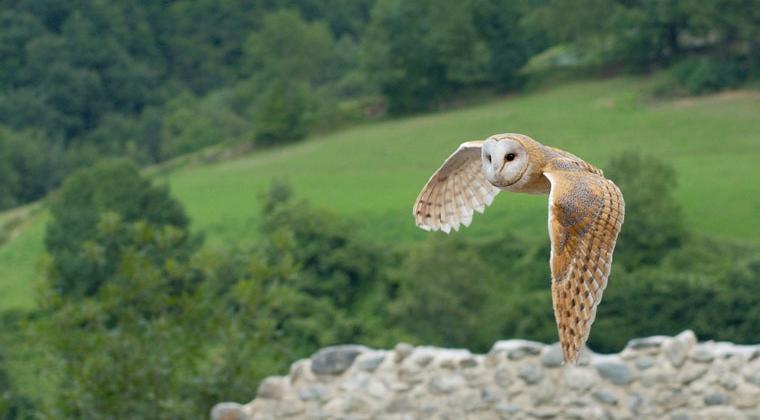 The association hopes the plan will transform the area into a fresh travel destination for locals and foreigners alike due to its unique concept. If the scenario proves successful, it would stimulate the local economy and bring more prosperity to its people.

Meanwhile, the West Sumatra Association and Protection Centre for Horticulture has donated several birdhouses for owls in the area since 2015. The association also provides training for local farmers who aim to do captive owl breeding.

Furthermore, Nagari Koto Kaciak also has its own set of rules which regulate owl conservation in the area. Anyone who disturbs or hunts the birds will be sanctioned accordingly. Asmardi. added, “Thanks to the regulation, the safety of the owls here can be guaranteed.”

If the plan comes to fruition, this destination will serve as a new touch of Indonesian agritourism tourism that you’ll rarely find in the archipelago. For this reason, local, expat and foreign bird nerds should keep Nagari Koto Kaciak in mind.