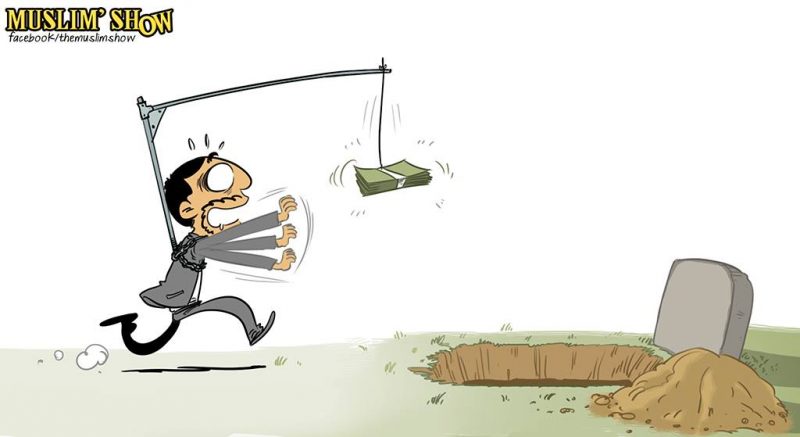 You might already be familiar with Sacha Stevenson’s How to Act Indonesian YouTube videos in which Sacha makes some astute, comical observations about her life in Indonesia and offers some light-hearted tips for “bules” and expats who are trying to fit in. She explains how to use the jongkok (squat toilet) or how to cook Indonesian food by frying everything in a big pan of oil, including fruit (bananas). One tip for expats hoping to appear a bit more seasoned is to always offer your guests a drink. I remember making this mistake in Malang, East Java – I would always ask my visiting neighbours if they would like a drink and was surprised when they nodded to say no, especially when it was boiling hot. I later discovered that this polite Javanese gesture probably meant “yes, I would love a drink”.

So, how does an expat weave through a new country and avoid making social blunders like Alice in Wonderland? Perhaps a hawk eagle eye could help to observe what the locals do in any situation to learn more about different cultures, traditions and religions. But it’s not easy, and certainly a good sense of humour can help when things go wrong, to avoid being called that dreaded word, sombong (arrogant).

Comedy has always been a useful tool in discussing social issues or sensitive subjects, attuning them for the public’s attention or a healthy debate. A popular comic The Muslim Show has already attracted a big audience in Indonesia with its keen-eyed commentary and I recently had the opportunity to interview its manager Karim Allam, who explained how the project began. “Norédine, the screenwriter was looking for comic strip books which speak about our daily life – I mean Muslim People in France. In Western countries, we found topics about teachers, nurses, fire-fighters, but nothing about our community, so we decided to create a blog to post these stories about Muslim people during Ramadhan. We just want to spread a positive message, to share our daily life, to speak about our behaviour, our paradoxes and give useful information to people.”

The team were recently guided on a road show through Indonesia by the Institute Français Indonesia (IFI) and appeared at the Ubud Writer’s and Reader’s Festival (UWRF) this October. In a UWRF talkshow, they appeared alongside Sacha Stevenson to discuss the art of satire and what happens when you get it wrong. Sacha began the discussion by admitting that through her comedy she hopes to “Bring groups together with laughter” – although popular with expats, her audience is now mostly Indonesian and she receives many comments on her videos, sometimes from people who take her comedy too personally – yet Sacha admitted, “I’m learning as I’m going.” Next to speak at the discussion were Karim and Greg Blondin, the illustrators – I was impressed by their charisma and down-to-earth attitudes. “We will explain about how we work and how we’re still alive,” Karim cheekily smiled. But the key to their success has perhaps been their humbleness. “Our limit is to be fair with all, just to speak about what we know – with good knowledge and skills – you understand? We can’t speak about something we don’t know,” explained Karim. The team, although they tend to avoid global political issues, are keen to address the regulations of France and they have since received good feedback, even from non-Muslims, who have found the comic a good way to learn about a different culture.

Karim also encourages Indonesian artists to create their own versions of social commentary and in an IFI talkshow in Surabaya he gave advice to many professional artists and comic activists. Keen to learn more about the scene in Indonesia, I contacted Pramenda Krishna A. from IFI, who organised the roadshow for The Muslim Show. “A lot of Indonesian comic writers cover social critique, wrapped in humour, like Benny and Mice’s comic about Jakarta or comic writer Beng Rahardian. There are also numerous stand-up comedians who critically bring up social issues in their shows (Akbar, Ari Kriting). From Surabaya there is Yuniarto with his comic Garudayana. IFI Surabaya has supported his work and we also cooperated with the independent library C20 from 2009-2013 every year to make the comic festival Cergamboree, which was attended by one French comic writer and some senior Indonesian comic writers,” said Pramenda. For their 2015 environment (climate change) theme, IFI plan to “Create a public awareness campaign about climate change through comics, for example.”

Despite trying to observe the modern-day ethos, at times, living as an expat in Indonesia can feel overwhelming. I’m pretty sure that I don’t mandi (shower) enough, and I often forget to announce makan (that I’m going to eat) to strangers on the train if I want to eat my very English home-made sandwich, but I’m trying my best in this mystical wonderland that I now call home.

“We’ve visited Indonesia many times and just want to tell everyone that they have a beautiful country, and they are so nice. Please don’t change – always smiling, always helpful,” added Karim and I quite agree.