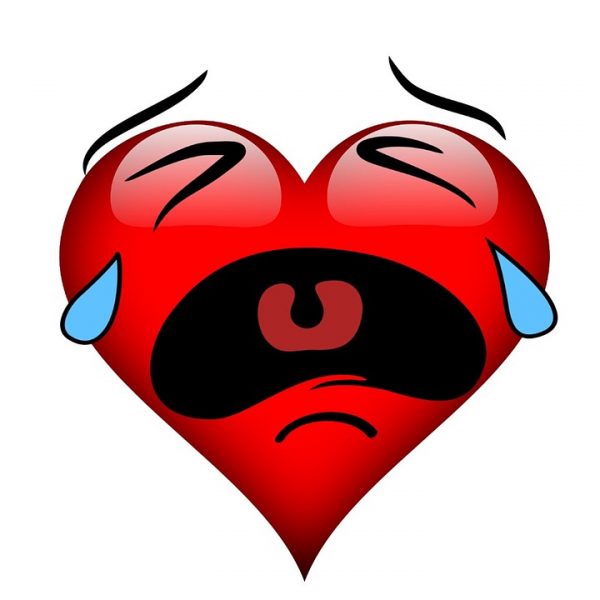 It’s a bit of an international sport or hobby for expatriates to always complain about how things are better in their home country. As I come back from one month in Europe, I have to admit that Asian countries, especially Indonesia, have some very positive aspects to compare with my country. So I will tell you two similar stories that occurred to me in one month, both here and in Europe.

After a few days in Europe, I suddenly realised that I was missing a button on my Blackberry, the “ALT” one, so I barely could use it. As I am used to fixing everything in Indonesia, I directly went to the first hand phone trendy shop in Paris that you can find everywhere in Europe (I say trendy because you feel that you’re going to buy a diamond there). I showed my problem to the seller who immediately looked at me like if I was sick or smelly or crazy or stupid or ignorant, and said, “Why the hell you use a Blackberry and what the hell you think we are selling here?” He then proceeded to laugh at me with his colleagues about my request. On top of that, he asked me if I was coming from another planet by wanting to buy a single small button! I politely replied that “YES”, I certainly come from another planet where you don t throw away a $500 telephone because it’s missing a button! And bloody hell, yes I don t feel I come from the same arrogant planet as him. Unfortunately this guy was French and I have to admit that I am partly French (partly means 98%). I asked the same request in a few different shops and the answer and the humiliation were similar. Welcome home.

Then my dad nicely proposed me to use his car, a nice Volvo modern station wagon, very comfortable and, as Terry Hatcher in Desperate Housewives is driving the same car.. hum.. I was even a bit proud. Anyway, after a few hundred kilometres, at a cross section, I heard a terrible noise coming from this wonderful modern engine. The car completely stopped. First of all, no one came to help me park this masterpiece on the side of the road so I had to push two tonnes of high technology by myself. Then quite a friendly guy came with his truck to bring my beautiful car to the garage, the real Volvo Garage. As soon as I saw the face of the boss and his employees, I immediately thought that I was dreaming as I had a feeling of déjà vu. And the déjà vu was: THE TELEPHONE SHOP IN PARIS!

The director of this amazing Volvo garage (same as the phone shop, when you buy a car in Europe, you have the feeling that you’re buying an Hermes Bag as the garage is cleaner than a spa) came to me with his arrogant body language and said, “Your engine is dead, your car is dead and I cannot keep this car in my showroom.” I politely tried to tell him that this car was only four years old, that Terry Hatcher had one and that I absolutely couldn’t afford to buy a new Volvo for 52,000 Euros, but he just said “Sir, I have lot of work to do. Either you move your bloody car from my showroom (yes they call it a showroom) or I charge you 50 Euros a day. 15 minutes later I was at the front of the showroom, with my bag and a few dirty antiques that I’d just bought. My credit card was printed and the countdown starts to debit me 50 Euros a day! My dad effectively sold the “Terry Hatcher broken engine car” for peanuts one month later. That was my nice and expensive double experiences of the fantastic European quality service. I know it was in France, but I believe that it’s kind of the same everywhere in Europe.

Now I am back in Jogja and it’s a Sunday. I woke up this morning and checked again my missing button BlackBerry telephone. Then I decided to go to a place calls Yogjatronic. We don’t have places like this in Europe. It’s a giant building (very ugly) with at least four or five floors. On the front you have about 1,000 motorbikes well parked. I went directly to the first tiny shop two meters after the entrance and I explained my problem to a nice (and good looking) young lady who smile and welcomed me as though I was Justin Timberlake. They gave me a fancy small stool, a glass of Fresh water and she just said, “The fake Chinese complete keyboard is four Euros, the complete original one from BB is eight Euros” and looked at me with a large smile. I said “Original one” and in less than five minutes, she opened the phone, changed the keyboard, gave me another glass of water, invoiced me and said, “Merci” in French with another beautiful smile!

I was already extremely satisfied by this Sunday, but I decided to push the challenge a bit further. For two weeks, the back tires of my car were losing air and it was seriously dangerous. My car is the most popular Indonesian car (Japanese ya) called “Toyota Kijang.” You will never see this type of car in Desperate Housewives, even the husband of Terry Hatcher, who is a Plumber in the series, drives a better car. But it’s a very decent modern car (they still deliver this brand new model with a Hi-Fi stereo cassette player because you can still find cassettes here). I decided to go to a mini, mini, mini garage which is not really a garage. It has no wall or roof and the guy just puts his antique tools and compressor for the air around him. The old man is half handicap with one badly damage leg and is about the age of my grandfather who passed away ten years ago.

As soon as I parked my ‘sports car’ in front of his small shop, another deja vu: A big smile, glass of fresh water and a beautiful small teak bench (that I plan to buy as the patina is amazing). He started to jump here and there, to talk, to sing and to work so fast that he could have certainly worked for a Formula One Grand Prix. In a couple of minutes, my car had the bottom up and no tires on it. The old man was jumping with the heavy tires in his hand, took off some nails who were apparently the cause of my trouble. All was so fast, so professional, so clean. So, just perfect. It was like a dance ballet around my car. 15 minutes later, the old man came to me with another big smile and said, “Siap Pak” (It’s ready, Sir) followed by, “Dua puluh empat ribu Pak.” I said thank you very much and he replied, “Be careful when you leave ya. I will stop the traffic for you.” I hate Sunday, but this one was a good one.

Public Transport: Masochism for the Masses