The Jakarta Animal Aid Network (JAAN) is campaigning against the dog meat trade across Indonesia. The ongoing campaign was started in April 2014 and was inspired by the growing number of reports that JAAN received regarding stolen dogs by men on motorbikes and people living next to lapo (dog meat restaurants) who reported hearing the noise of crying dogs. Reports also came in regarding the cruel treatment and slaughter of dogs.

After a thorough investigation in December 2013 with the help of Animal Friends Jogja (AFJ), JAAN discovered an inhumane dog meat trade, which included the way the dogs were stolen, transported, kept and slaughtered. That aside, there were non-existent hygiene standards for which members of JAAN found shocking.

JAAN has reported the handling or consumption of dog meat can cause diseases, which include rabies, cholera as well as trichinellosis. They also declared other major risks around the trade, where dogs share communicable diseases when they are confined closely and under horrific circumstances. 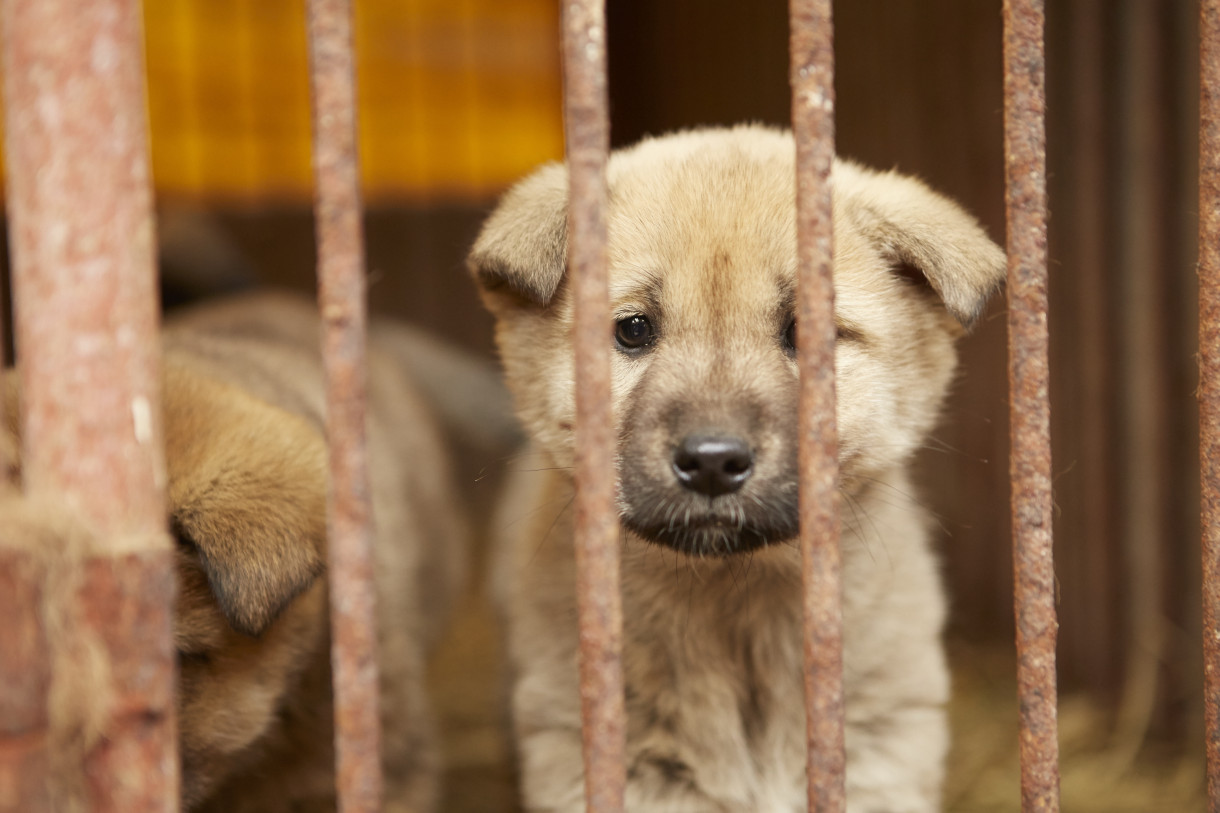 The not-for-profit organisation urged people should not underestimate the number of dogs that are killed weekly for consumption. AFJ has found that in Yogyakarta alone, roughly 360 dogs are killed weekly. In Manado and Sumatra, dog meat is considered a delicacy and the estimate there is more than 3,500.

JAAN has stated that the campaign is not related to race, ethnicity or religion; they acknowledge the consumption of dog meat is common in various areas of Indonesia. JAAN asserts that any healing purposes from consuming dogs have never been proven scientifically. AFJ and JAAN have organised meetings and workshops across the country, partnering with various religious public figures to explain why the trade needs to stop.

They hope to raise awareness about the matter and to show people the cruelty involved and the public health issues it carries. JAAN also urges legislation against the killing of dogs for consumption.

For more information about JAAN and how you can help, please visit http://www.jakartaanimalaid.com/donate/ or send an email to [email protected].

Fiona Unity: Fundraising to the Top