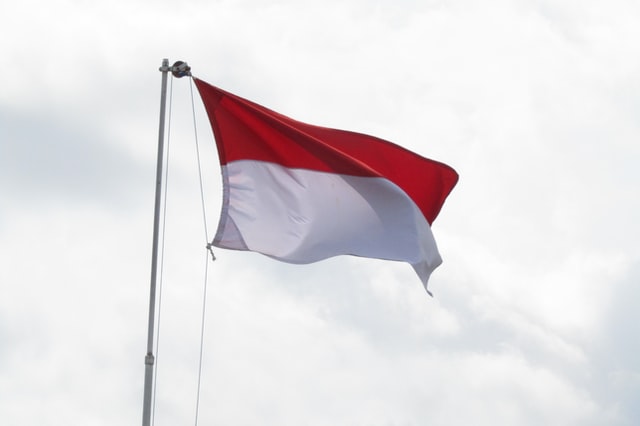 The Law and Human Rights Minister, Yasonna Laoly, has officially expanded restrictions on foreigners allowed to enter Indonesia during the PPKM period.

Announced on 21st July, this expansion is contained in the Law and Human Rights Minister regulation number 27 of 2021 concerning restrictions on foreigners entering Indonesia during the enforcement period of emergency PPKM.

“Thus, foreign workers who previously came as part of a national strategic project or for reasons of family union can no longer enter Indonesia as regulated in this regulation. The expansion of restrictions on foreigners entering Indonesia is carried out in order to suppress the spread of COVID-19,” he continued.

This regulation replaces the Law and Human Rights Minister regulation number 26 of 2020 concerning visas and residence permits in the adaptation period of new habits.

“Foreigners who enter for health and humanitarian purposes as referred to in the regulation must also first obtain a recommendation from the ministry or institution that carries out the function of handling COVID-19,” he said.

Prohibition of Alcohol in Tangerang and Bogor