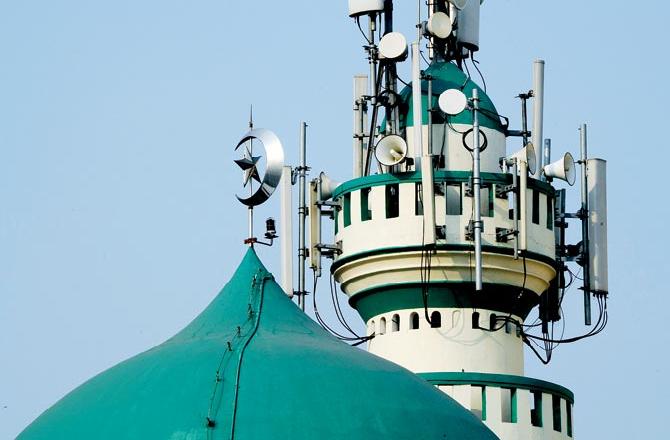 Indonesian prosecutors have demanded an 18-month prison term for a woman who was charged with blasphemy after she complained about the volume of a mosque’s loudspeakers.

The ethnic Chinese defendant, Meiliana, 44, was arrested on May 18, about two years after her case triggered a riot in Tanjung Balai, a port town in North Sumatra province.

A spokesman at the local prosecutor’s office, Sumanggar Siagian, said Tuesday the sentencing demand for Meiliana was made at the District Court in Medan, the province’s capital, on Monday.

Prosecutors said the defendant had violated Indonesia’s criminal code by committing blasphemy against Islam, the dominant faith in Indonesia.

Mobs burned and ransacked at least 14 Buddhist temples throughout Tanjung Balai in a July 2016 riot after reports of Meiliana’s complaint emerged.

Police arrested more than a dozen suspects but only two were charged with being instigators of the violence.

Meiliana’s lawyer, Rantau Sibarani, said there was no clear evidence she had committed blasphemy.

“This case seems to be very forced,” Sibarani said. “This is only to fulfill the will of the people.”