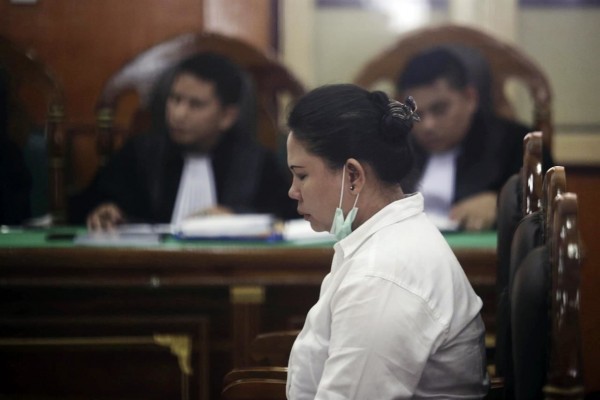 More than 100,000 people have signed an online petition against a court decision sentencing an Indonesian woman of Chinese descent on blasphemy charges for complaining that a mosque’s loudspeaker was too noisy.

The ruling has reinforced concerns about the arbitrary use of blasphemy laws, which limit freedom of expression in the world’s largest Muslim-majority country.

The Medan District Court this week found 44-year-old Meiliana, who is a Buddhist, guilty of blasphemy and sentenced her to 18 months in prison for saying that the Islamic call to prayer coming from a mosque near her home in Tanjung Balai, North Sumatra, was too loud.

The incident, which took place in 2016, triggered mass protests and mob violence in the region, with crowds burning down several Buddhist monasteries and temples.

Thousands of Indonesians have since expressed their support through an online petition to President Joko “Jokowi” Widodo, which has been signed by more than 100,000 as of Friday afternoon.

The petition, which started on Wednesday, is pushing for Meiliana to be freed. It also requests that the panel of judges that sentenced Meiliana be reviewed and that the Ministry of Religious Affairs issue a regulation on the use of loudspeakers by mosques.

Amnesty International Indonesia called the court’s decision “ludicrous” and a “flagrant violation” of freedom of expression.