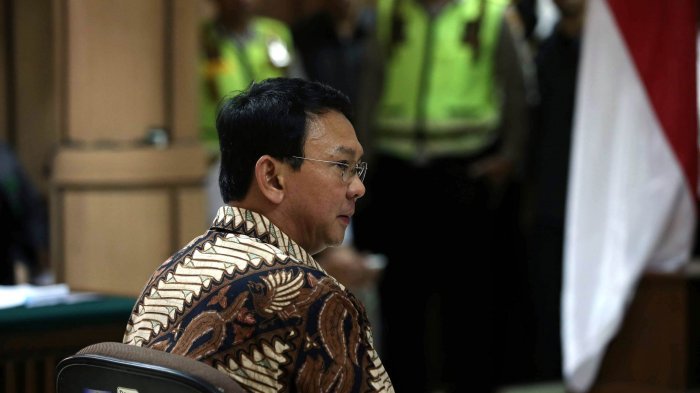 Indonesia’s Supreme Court has rejected an appeal by the Christian ex-governor of Jakarta to review his conviction for insulting Islam, a court spokesman said on Monday. This means that the politician will serve out his two-year sentence.

A lower court jailed Basuki Tjahaja Purnama, famously known as Ahok, for blasphemy last May after a doctored and incorrectly subtitled video spread on social media that appeared to show him insulting the Koran.

At the time, Ahok was popular and looked set for re-election to govern Jakarta. But Islamists led mass rallies calling for him to be unseated and hardline groups urged voters to elect a Muslim rival instead.

Purnama lost the election, was jailed and filed for a judicial review of his case last month.

“All the reasons for the appeal put forward by Ahok’s team were rejected by the judge,” said court spokesman Suhadi. He did not explain the court’s reasoning further.

The person who doctored the video was imprisoned for 18 months late last year when a court found him guilty of violating information technology laws and Purnama’s lawyers tried to use this to argue his conviction was flawed.