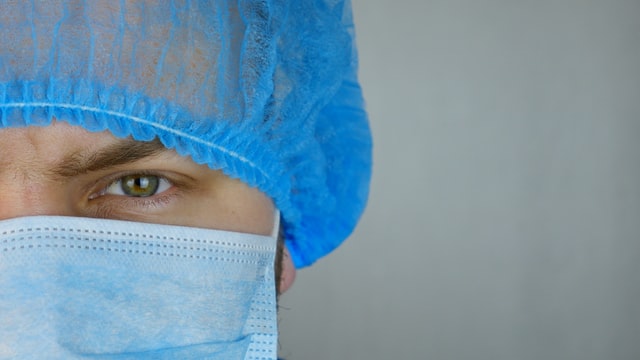 The Indonesian National Nurses Association has responded to questions of a same-sex relationship between a nurse and a COVID-19 patient at the Wisma Atlet Emergency Hospital Jakarta.

“It is true that there has been a suspected incident of a same-sex relationship between a health worker and a COVID-19 patient at the Wisma Atlet Emergency Hospital. Our response from the Indonesian National Nurses Association is that the alleged nurse must follow legal processing,” said Asep.

Asep also noted appreciation for the management of the Wisma Atlet Emergency Hospital for bringing the case to the realm of law. The case was revealed through the patient’s confession on his Twitter account, @bottialter on Friday 25th December 2020.

A screenshot of a WhatsApp conversation with a nurse at Wisma Atlet Emergency Hospital revealed that both patient and nurse made an appointment to have sexual interaction in the hospital’s toilet. The patient uploaded a photo of the personal protective equipment which the nurse removed from his body and laid on the floor.

The Regional Military Command, as the manager of the Integrated Joint Task Command for the operation of Wisma Atlet Emergency Hospital, immediately conducted a search. The identities of the nurse and patient have been discovered and both admitted to sexual interaction.

“They will be submitted to the police as civil investigator for the sake of justice,” said Head of Information at the Jaya Military Command, Lieutenant Colonel Arh Herwin BS.

The Regional Military Command immediately arrested and secured them both, then immediately asked to do a PCR swab test before being handed over to the police. “The health worker is negative, while the patient is still positive,” said Herwin.

However, only the nurse was handed over to the Central Jakarta Police for further legal proceedings, since the patient is still positive COVID-19 and needs to undergo isolation at Wisma Atlet Emergency Hospital.