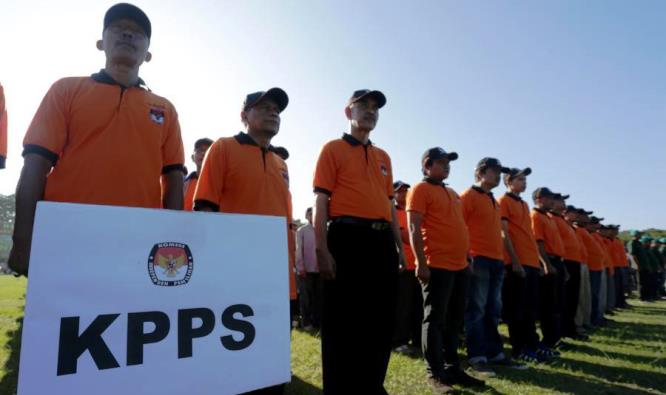 The West Java Regional Police are currently investigating a hoax claiming that an election committee member (KPPS), who was assigned to monitor a polling station in Bandung, had died from poisoning.

The fake news was first posted by a Facebook account by the name of Doddy Fajar, and a Twitter account called @5thsekali. The information claimed that a KPPS officer, named Sita Fitriati, had died due to chemical poisoning. The hoax has since spread rampantly on social media.

West Java Regional Police spokesman, Commissioner Trunoyudo Wisnu Andiko stated that they are investigating the hoax news and the accounts associated with spreading it. He also warns the public to double-check any sort of information posted on social media, before spreading it further.