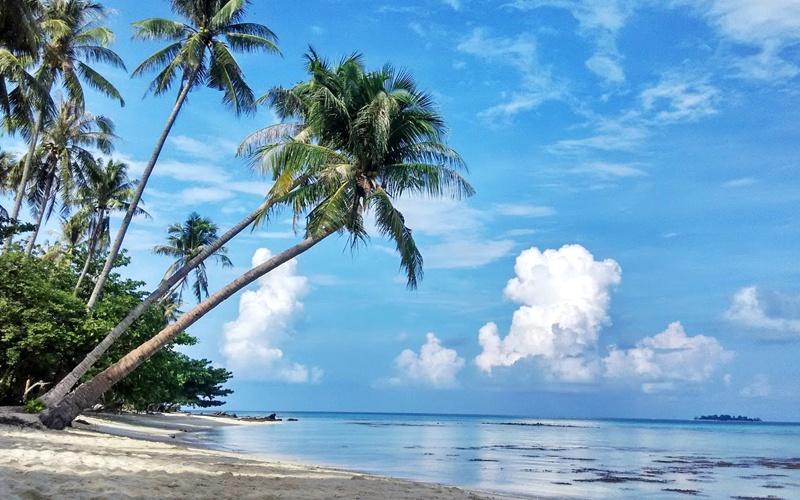 The Karimunjawa National Park has denied permission for the use and construction of houses for foreigners in an area suspected of being carried out by a foreign company.

They will also ensure that if there is any development or sale and purchase of land, it will be done outside the national park area.

Lorraine Riva found an advertisement through her Facebook account, then uploaded a screenshot of it to her Twitter account. The advertisement, set up by The Startup Islands, offered to sell a house on Karimunjawa for 49,500 euros or approximately Rp808 million. 170 of its 300 homes have been sold in just eight months.

The advertisement also explained that the houses are premium two-storey studio-type residences, facing the sea, and have access to the beach, a beach club, a gym, and a tennis court in an area of 35,000 square meters.

Though still under construction, a house can be lived in or the company will assist with rental for an income of around ‘8,000’ euros or about ‘Rp130 million’ yearly once the residence opens in October 2022.

One Facebook ad passed through my feed. WTF is this? pic.twitter.com/emPVCdfVvf

Who’s behind The Startup Island?

According to its official website, The Startup Island is managed by PT Levels Hotels Indonesia. It claims to be a company approved by the Indonesian government and has a license to carry out the business of selling and leasing real estate including houses, apartments, residential buildings, and other uses.

The startup company was founded and is managed by mostly Spanish citizens and also a couple of Indonesian citizens. Based on the official website of the Directorate General of General Legal Administration, Law and Human Rights Ministry, PT Levels Hotels Indonesia is a registered company with an office located in Bali.