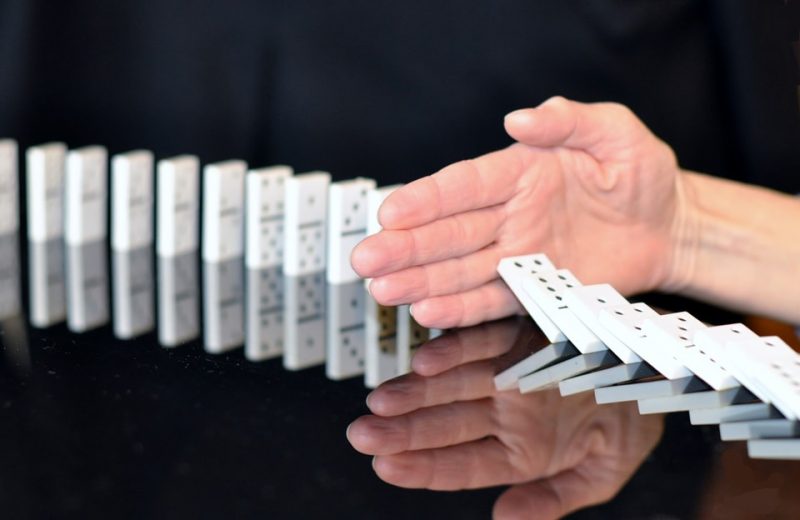 The Indonesian Cartoonists Association (Pakarti) teamed up with the Corruption Eradication Commission (KPK) to showcase a record-breaking 1,000 cartoon artworks on corruption by 205 Indonesian cartoonists at the 2017 International Book Fair in Jakarta Convention Center on Thursday, Sept 7.

He added that the cartoonists involved are of a range of ages, with the youngest being a senior high school student and the eldest a 74-year-old senior cartoonist. There were also five special needs students from the Talenta school who attended with their teachers.

Anti-corruption was a theme chosen by the cartoonists, as many of them are concerned about the matter and hope that the members of the House of Representatives would be on the frontline in the fight against corruption. The exhibition by Pakarti and KPK received an award from the Indonesia Museum of Records (MURI) for the “Exhibition with the most number of cartoons in Indonesia.”