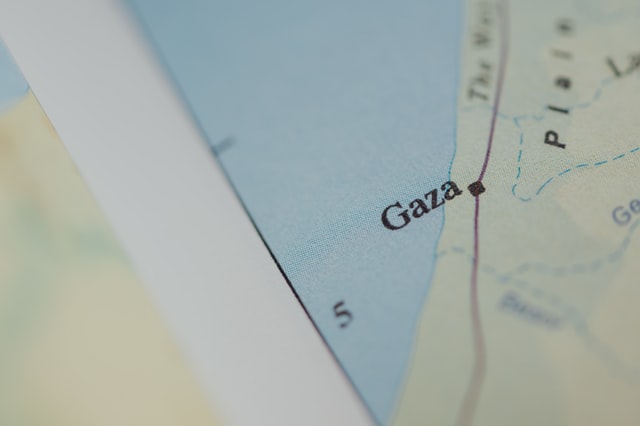 Foreign Affairs Minister Retno Marsudi noted that tension between Israel and Palestine is becoming a concern for many countries in the world on Sunday 16th May.

According to Retno, it is important to use the influence of each country to attempt to stop the current violence, make efforts to de-escalate tensions and put a ceasefire in place immediately.

Meanwhile, President Joko Widodo, along with the Prime Minister of Malaysia and the Sultan of Brunei Darussalam, have agreed to issue a joint statement regarding the escalation of violence by Israel in the occupied Palestinian territory.

The joint statement was published on Sunday evening and published via Twitter https://twitter.com/jokowi/status/1393911976691044354 and the official website of the Indonesian Foreign Affairs Ministry.

“This afternoon, together with the Prime Minister of Malaysia and the Sultan of Brunei Darussalam, we released a joint statement on the escalation of violence by Israel in the occupied Palestinian territory (16/05),” stated the tweet at @jokowi.

Included in the wording of the joint statement was a call for a commitment to secure a two-state solution so that Palestine could be identified as an independent state.

In Surabaya, hundreds of people acting on behalf of the Indonesian Islamic Fighting Youth Association took to the streets to support Palestinian independence in front of the East Java Regional People’s Representative Assembly building on Monday 17th May.

Almost all participants in the action were waving the Palestinian flag to show their support for the independence and sovereignty of the country. In addition to voicing support for Palestinian independence, they also strongly condemned the aggression carried out by Israel against Palestinians.

“We support Palestine for independence and sovereignty,” said the coordinator of the action, Mila Mahampang.

They emphasised that this sort of rally would continue if their wishes are unheard or the Israeli aggression continues.

“The government must be more assertive; it must push more to fight for Palestine’s independence. As Sukarno and the previous presidents asked, Indonesia will continue to be with Palestine as long as it is still occupied by Israel,” said Mila.