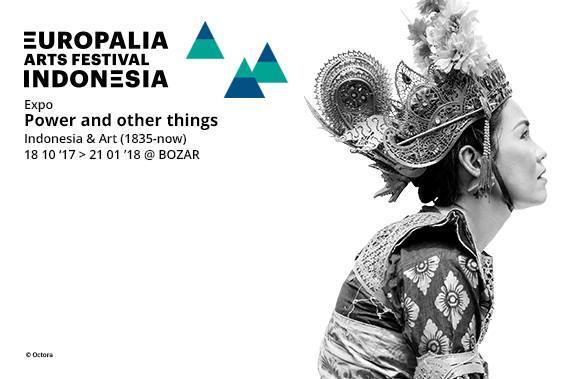 Indonesian artists are staging arts performances in various countries in Europe carrying Indonesia’s Bhinneka Tunggal Ika (Unity in Diversity) message to a continent that has been seeing signs of division.

The performances are part of the Europalia Arts Festival Indonesia event and features music, literary shows, film screenings and cultural exhibitions. Among the countries hosting are Belgium, the Netherlands, England, France and Austria.

According to Indonesia’s Director General for Culture, Hilmar Farid, said that one of the aims of the event was to bring about a “benefit” to European countries in the form of Indonesia’s Bhinneka Tunggal Ika spirit.

“It is time we talked about the benefits that we bring to Europalia. Of course this benefit [sic] is to do with being the guest country of Europalia, which is introducing Bhinneka Tunggal Ika in the form of arts in Europe,” Hilmar said, as quoted by bisnis.com.

He added that the message of unity in diversity brought by Indonesia is a timely message given the numerous complex cases of division that Europe has experienced such as the Brexit event and numerous issues linked to migration and refugees.

Hilmar also said that the message promoted in the performances has gained positive responses from audiences with a few cities like Deventer in Holland and Strombek in Brussels, where patrons expressed interest on how Indonesia is able to manage diversity through art.

The Europalia Arts Festival Indonesia is set to go on for 104 days held in various cities in Europe. It has completed over 80 days, staging 195 shows out of the total 227 shows targeted in the event. As many as 316 Indonesian artists are involved in the event.

See why Indonesia needs to support its local arts and culture scene.