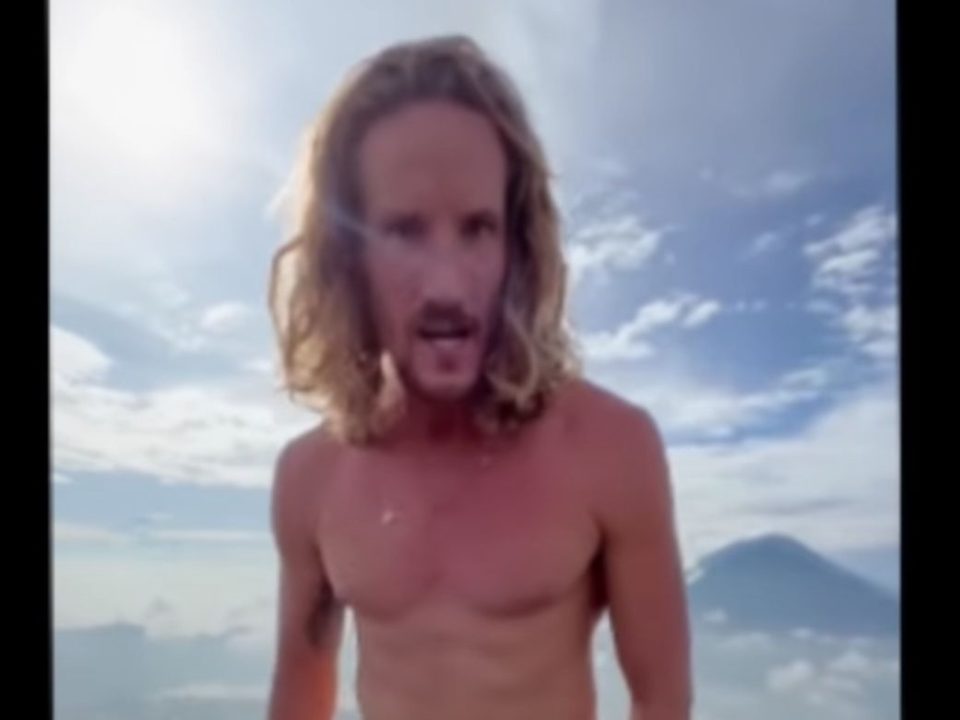 Class I Immigration TPI Denpasar, Bali, has confiscated a passport belonging to a Canadian foreign national named Jeffrey Douglas Craigen for making an immoral video where he is allegedly seen naked in the Mount Batur area at Kintamani, Bangli Regency.

Manihuruk claimed the team investigated the identity of the foreigner’s guarantor and contacted them. The team discovered the Canadian was re-applying for an onshore visa and the passport in question was with the guarantor, which was immediately secured by officers.

If the foreigner is proven to have committed a violation, then an immigration administrative action will be given in the form of deportation as referred to in Article 75 paragraph (1) of Law Number 6 of 2011 concerning Immigration based on the results of the incident’s examination.

“We urge the public throughout the province of Bali to proactively monitor and report various types of violations committed by foreigners to the authorities for strict action,” he said as quoted by Antara.

For foreigners visiting Bali, Manihuruk asked them to always behave in an orderly manner and respect the law and cultural values ​​of the Balinese people. Any violation will be dealt with firmly in order to uphold the honour and authority of the state.

This statement coincides with Bali Deputy Governor Tjokorda Oka Artha Ardhana Sukawati, aka Cok Ace. “Politeness or maybe customs in the area of origin may be like that. But we still act so that we can teach others not to do the same thing,” said Cok Ace as reported by detikBali.

Craigen’s video on his Instagram account @mind_body_healer caught the public’s attention because it contradicts Indonesian culture, especially Balinese culture, which adheres to religious customs and norms. Up to Sunday, netizens were still able to access the 50-second video. However, the video has now been deleted allegedly related to his summons to the immigration office on Monday.