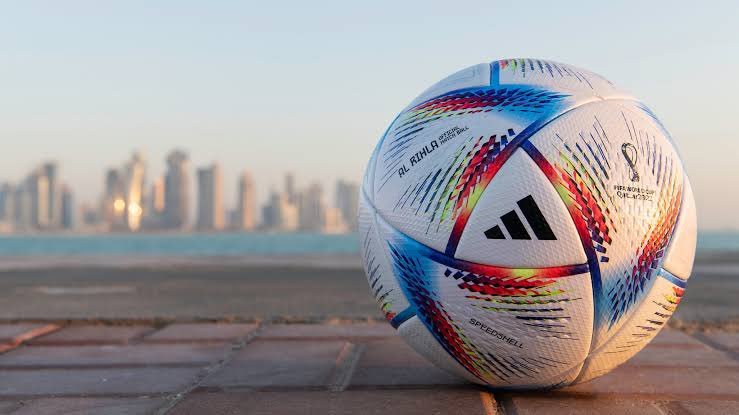 The FIFA World Cup 2022 official ball, named Al Rihla, is apparently not made in Indonesia but reportedly made in Pakistan and China.

Previously, the Indonesian Foreign Affairs Ministry stated that the Al Rihla had been produced in Madiun, East Java. Adidas entrusted Global Way Indonesia to produce the ball, known to export its balls to the United Arab Emirates, Germany, the United Kingdom, the United States, and Brazil.

Through the export of these balls, the people of East Java have become part of the global sporting economy.

The Al Rihla has a panel design inspired by traditional Dhow Boats and features a solid pattern in blue, red, and yellow representing the landscape of Doha, Qatar. Additionally, Al Rihla is the first World Cup ball to be made exclusively with water-based inks and glue.

PT GWI is a company that only produces sporting goods for export, including balls, therefore, production isn’t for domestic needs. In contrast to this claim, based on a report from Bloomberg, the Al Rihla ball used during the 2022 World Cup may have come from Sialkot, Pakistan.

It explains that more than two-thirds of the world’s footballs are made in one of the city’s 1,000 factories, including the Adidas Al Rihla.

Stefan Pursche, Director of Media Relations at Bei Adidas, confirmed the report from Bloomberg. He didn’t refer to any Adidas companies in Indonesia that are making Al Rihla balls.

“The Al Rihla ball used in the 2022 World Cup is made in China and Pakistan. The replicas are made in Indonesia, China, and Pakistan,” he said on Wednesday 30th November 2022.

In Sialkot, about 60,000 people work in football manufacturing businesses or about 8 percent of the city’s population. Often they work long hours and sew the ball panels by hand.

Over 80 percent of the footballs made in Sialkot are hand sewn, a painstaking process that makes the ball more durable and provides more aerodynamic stability. When compared to machine stitches, the stitches are deeper and have more tension.

After being manually sewn, the balls will then go through rigorous testing to meet FIFA standards. Here, a ball undergoes a roundness test to ensure its perfect roundness for actual flight, bounce, and movement.