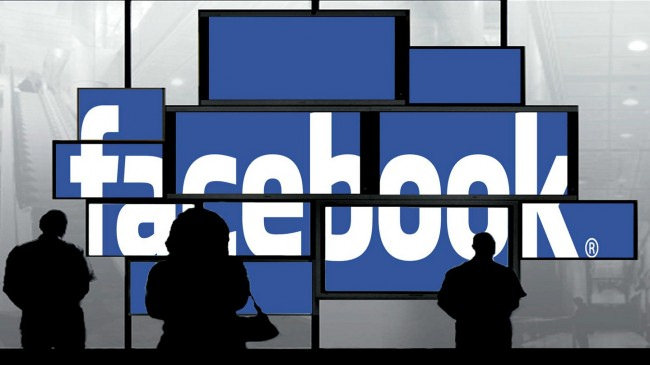 The government has reportedly given Facebook Inc the green light to set up a domestic unit in Indonesia, the world’s fourth-largest user base for the social networking giant.

Indonesia has recently granted Facebook the initial approval to establish a domestic unit in the country. The revelation came from a local senior government who refused to give further details as the agreement process between the government and the social media giant is said to be underway.

Facebook currently operates through an office set up three years ago in Central Jakarta. In the first quarter of 2014, the social media giant had managed to attract as many as 69 million monthly users which ultimately made Indonesia Facebook’s fourth-largest user base in the world. The US, India and Brazil were in the top three, according to statistics.

The Indonesian government has been encouraging multinational technology companies to be locally incorporated in order to prevent firms from missing the tax payments while generating large amounts of income from the country.

An official from the communications ministry revealed that the government was not sure if Facebook even had a permanent office in the country and claimed that the social networking giant did not always appoint people in Jakarta unless the situation required it.

The government is thought to have gone after multinational tech firms like Facebook and Twitter for taxes after reaching a tax deal with Google, following months of dispute due to allegations that the search company had missed paying annual taxes.