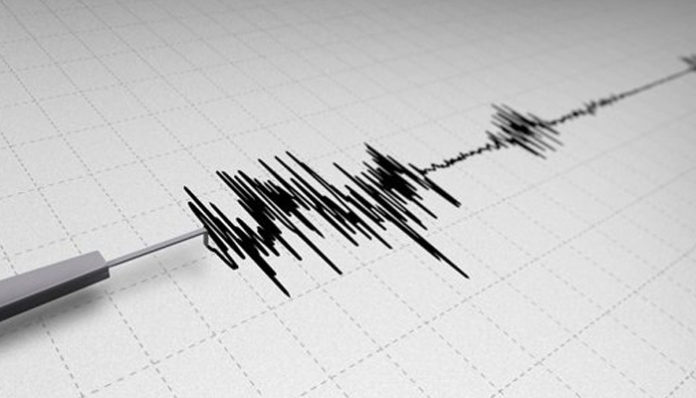 An earthquake rocked three provinces in Indonesia within 10 hours today since 12.45am, but there has been no report of a casualty or damage to property so far.

According to the Indonesian Meteorological, Climatology and Geophysical Agency (BMKG) , the latest quake, with a magnitude of 5.0 on the Richter scale occurred at 9.50am (West Indonesia time) in the Pangandaran province, West Java, with its epicentre at 160km southwest of Pangandaran-Jabar.

This was then followed by another earthquake, measuring 3.1 on the Richter scale, at 8.48am in the Mamasa province.

The epicentre of the earthquake was at 6km east of Sesenapadang, Mamasa.

The Indonesian authorities are monitoring the situation and so far, it posed no tsunami threat.

According to Indonesian media reports, residents in the affected areas remained calm, but are on the alert for possible aftershocks.