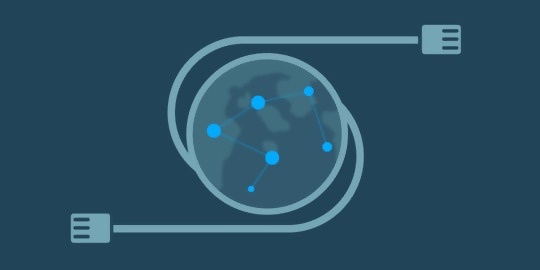 SIngapore's Internet Speed is the fastest in ASEAN

The company concluded that the factors that influence connectivity are the country’s infrastructure, geography, as well as local habits.

Indonesia, with a speed of 200 Mbps, has only been able to outperform Cambodia – which has a fibre optic internet connection of 30 Mbps.