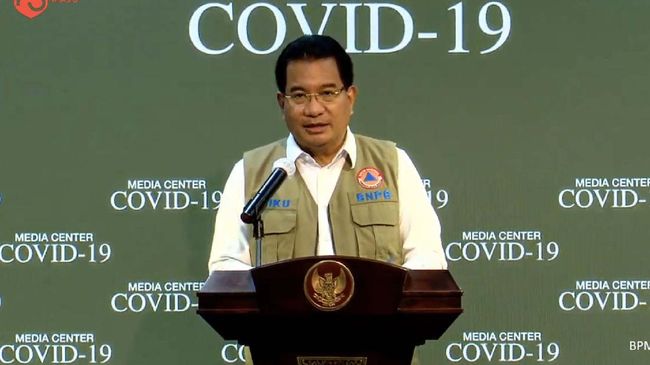 The COVID-19 Handling Task Force has claimed that a week of the Java-Bali micro-community activity restrictions (PPKM) saw a decrease in COVID-19 active cases, a decrease in hospital bed occupancy, and even an increase in community compliance with health protocols.

“Declined active cases shows that the number of transmissions has decreased. And it is proven that the rate of cases is not so moderate or severe, so that the occupancy of hospital beds accordingly decreases,” said Wiku Adisasmito, spokesman for the COVID-19 Handling Task Force.

The graph of active cases development in Indonesia continued to decline after it was at its peak of highest active cases for almost a year since COVID-19 hit the country. As of 5th February, there was a total of 176,672 active cases.

In addition to active cases, Wiku also reported a decrease in the bed occupancy rate (BOR) of isolation rooms at COVID-19 referral hospital in Indonesia. As of 13th February, the national BOR for COVID-19 inpatients was at 49.92 percent. Meanwhile, the BOR of intensive care units (ICU) was at 51.48 percent.

“This development occurred during the previous PPKM periods within four weeks, as well as the micro PPKM which has only been running for a week,” he explained.

“Given that the level of compliance with health protocols has increased sharply since the implementation of micro PPKM, it is likely that the number of positive cases over the next few weeks will decrease,” concluded Wiku.