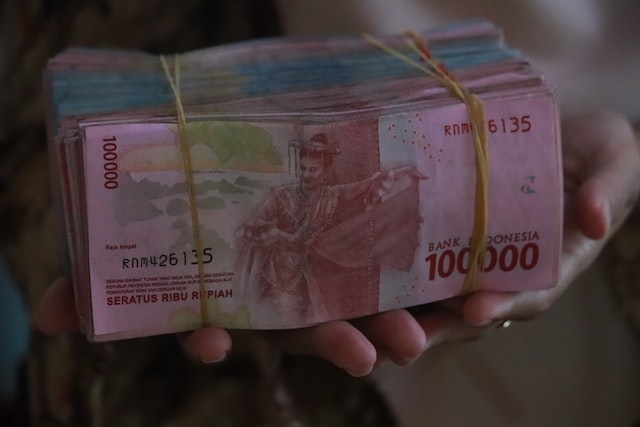 Bank Indonesia (BI) Governor Perry Warjiyo has said the inflation rate in Indonesia will be at a higher level than the government’s forecast limit, potentially reaching a level close to 5 percent.

The inflation limit set by the government is 4 percent.

“Meanwhile, next year’s inflation is also at a risk of exceeding the upper limit of the target, which is above 4 percent,” said Warjiyo.

The last inflation rate reported in July 2022 was 4.9 percent. The increase in the rate was driven by the 11.47 percent increase in prices for volatile foods.

Warjiyo assessed that the inflation rate will be greatly influenced by how the government’s fiscal policy is carried out. One such policy relates to the provision of subsidies for various things.

The government has started to control food prices through the Central and Regional Inflation Control Team (TPIP-TPID).

“In the National Coordination Meeting for TPIP-TPID, the president instructed food controls to be in cooperation with the regions. Starting from market operations, even using the local government’s emergency budget to control inflation,” added Warjiyo.