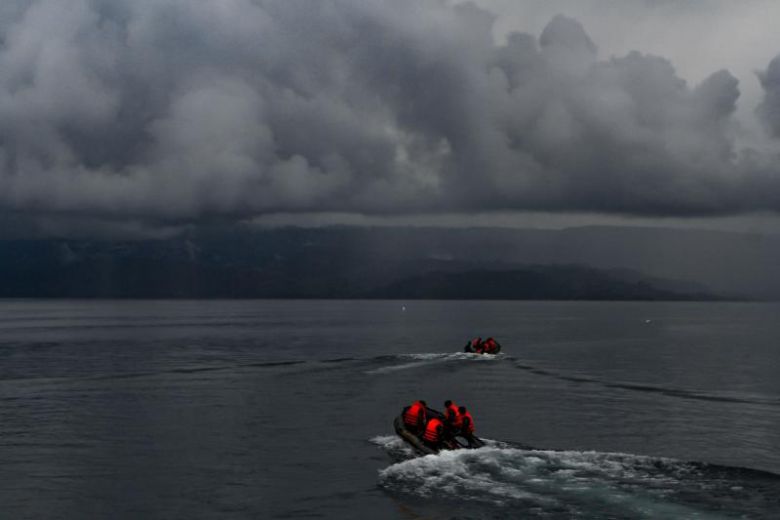 Another boat capsized in Lake Toba, Simalungun regency, North Sumatra, on Friday evening, and one person has been reported missing. The accident occurred after the engine of passenger boat KM Ramos Risma Marisi broke down while sailing to Nainggolan Port in Samosir regency.

The wooden boat was carrying five passengers when it encountered technical problems with its engine at around 9 pm local time, after dropping off several passengers at Sibandang Island. One passenger, identified as Rahmat Dani, was reported as still missing, while four other passengers survived the incident.

Medan Search and Rescue Agency (SAR) head Budiawan, who led the SAR operation mission coordination, said the team had been able to pull the capsized boat to Nainggolan Beach, but the whereabouts of Rahmat remained unknown.

Budiawan said the SAR team would continue its operation to search for the missing passenger on Saturday. “We stopped our search and rescue operation on Friday evening due to bad weather,” he told The Jakarta Post on Saturday morning.

It is the second boat accident to have occurred at Lake Toba within one week after KM Sinar Bangun, which was suspected to have been carrying more than 200 passengers and 60 vehicles, capsized on its way to Tigaras Port, Simalungun regency, on June 18.