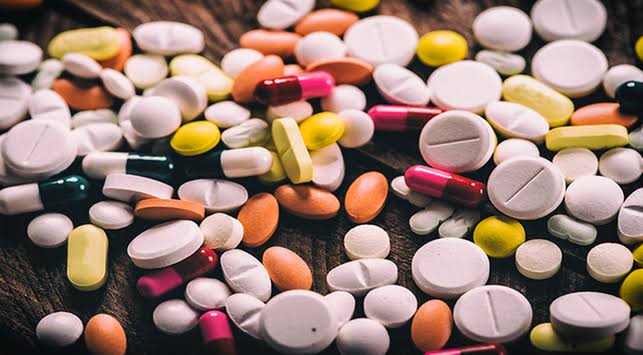 “Camouflaging the drug packages is their modus operandi. The drugs are hidden in the packaging of children’s toys, and the suspect, identified as HR, took the packages and distributed them,” said Spokesman of the Jakarta Metropolitan Police Senior Commissioner, Yusri Yunus.

The police arrested HR in Kemayoran after receiving a tip-off, where a drug raid operation has also resulted in the confiscation of 1,800 ecstasy pills. The suspect admitted that he still had possession of more drugs, therefore the police conducted a search in an apartment unit in Kemayoran, and found a further 200 ecstasy pills. “So, in total, we seized 2,000 ecstasy pills,” Yunus confirmed.

The suspect had also agreed to help the police hunt down another suspect, KN, who is on the wanted list for drug offences. However, HR attempted to escape from the police as they tried to find KN. As a result, HR was shot and died on the way to Kramat Jati Police Hospital.

The police continue to hunt KN and those who are a part of this network around Kemayoran and West Jakarta.