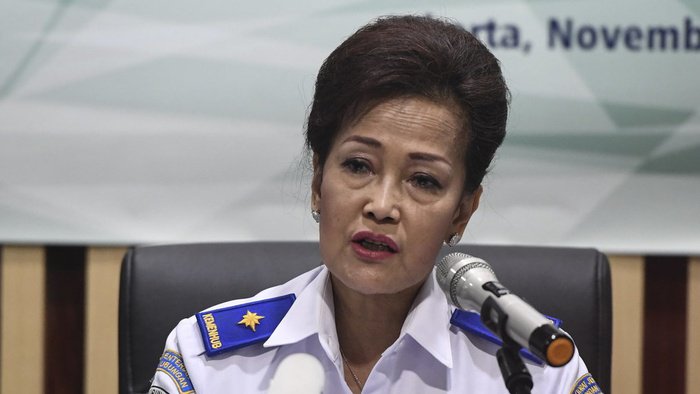 Director-General of Air Transportation at Indonesia’s Ministry of Transportation, Polana B. Pramesti, has mentioned that no foreign airlines are currently planning to enter the Indonesian market.

Polana has also combatted rumours of international airlines such as Jetstar and Scoot operating in Indonesia. According to her, this is largely attributed to the strict and complex regulations imposed by the Indonesian government.

Polana explained the requirement, which is noted in Law No. 1/2009 on aviation and Presidential Decree No. 44/2016, regarding the list of business fields which are closed or open to investment requirements. She further elaborated that an airline wishing to operate in Indonesia must register itself as a domestic business entity, so that its role would be similar to that of a foreign investor. Indonesia will also have to own majority of the shares at 51 per cent. “The requirements are very strict,” she added.

The foreign airlines will also have to operate 10 aircraft for scheduled transportation – they would have to own at least five aircrafts, and the other five must be leased from other companies.

Once they have successfully met the safety regulations and qualifications, the foreign airlines must abide by the Transportation Ministerial Regulation including No. 45/2017 on air transportation establishments, which notes requirements about flight routes. The law could only be changed by a presidential decree.