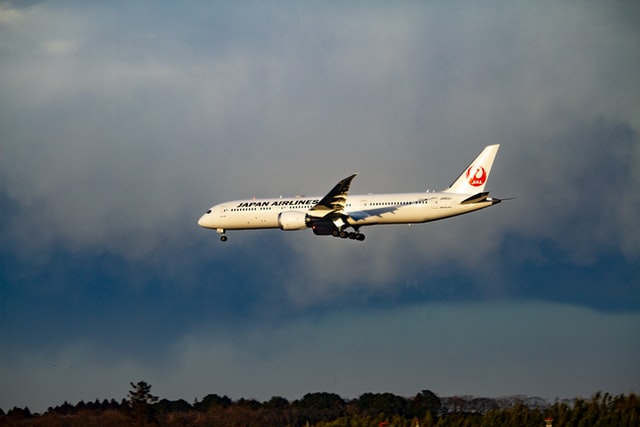 A number of Japanese citizens who live in Indonesia are busy returning to their home countries.  The Japanese Ambassador to Indonesia, Kanasugi Kenji, explained the reason.

“In a very difficult pandemic situation for all of us, some Japanese citizens in Indonesia will return to Japan to participate in the vaccination program in Japan which will start on 1st August,” Ambassador Kanasugi wrote on his Instagram account on Wednesday 14th July.

According to Ambassador Kanasugi, Japanese citizens are still having trouble getting vaccines in Indonesia.  They are said to be returning to Indonesia after the vaccination.

Previously, as reported by the Japanese media, Nikkei Asia, Japanese Cabinet Secretary Minister Katsunobu Kato said that the Japanese government would support special flights for citizens who want to return from Indonesia, which is experiencing a spike in COVID-19 cases.

“From the point of view of protecting Japanese nationals, we have decided to take action… so that Japanese people who wish to return can return to Japan as soon as possible, and as many people as possible,” he told reporters.

Kato said that several Japanese citizens in Indonesia will fly home this Wednesday on special flights arranged by Japanese airlines, which are supported by the government.

“After that, we plan to make similar efforts in response to requests from Japanese citizens,” he added.

The worsening COVID-19 situation in Indonesia has made the Japanese government prepare efforts to protect the safety of its citizens.

Indonesian Health Minister Budi Gunadi Sadikin said the number of new cases is expected to increase due to an increase in testing.

Also Read Too Much Ado About Prostitution