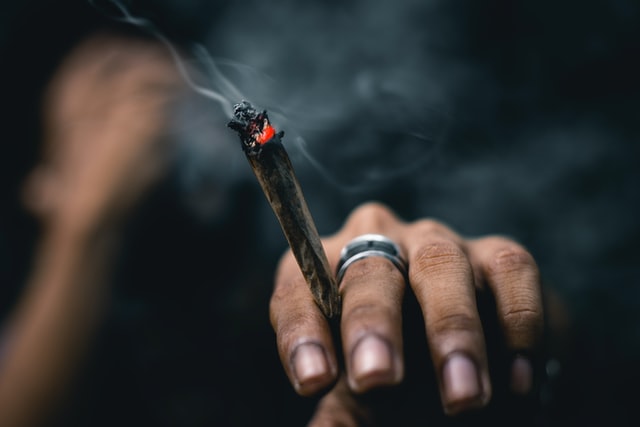 A Japanese man named Naoyuki Takeda has been arrested at his residence at Jalan Kubu Anyar, Kuta, Badung Regency by the Denpasar City Police after being found to have a package of marijuana.

According to the Deputy Chief of the Denpasar City Police, Police Grand Commissioner Adjutant Wayan Jiartana, the Japanese man has lived in Bali for about a year and is known to work online.

The arrest of Naoyuki Takeda was carried out based on information obtained from the public that he was suspected of often distributing marijuana-type narcotics in Kuta, Badung Regency, where the police finally carried out investigations and surveillance in the area.

After a search, the police found a package that contained marijuana stems, seeds and a pipe for smoking weed. Takeda admitted that he got the items from an unknown person by transferring Rp700,000 and picking it up at a predetermined location.

After being arrested, Takeda was then secured at the Denpasar Police Station. Following the arrest, the police managed to confiscate one package which contained marijuana stems and seeds weighing 0.52 grams net or 0.82 grams gross.