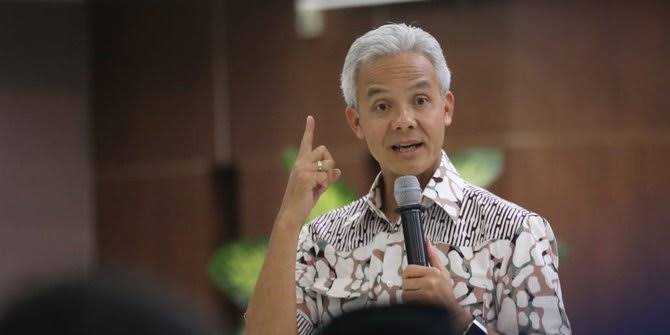 The governor of Central Java, Ganjar Pranowo, has expressly rejected the proposal to  return Indonesian citizens who had joined ISIS to Indonesia, especially those from Central Java province.

“What I wait for is the return of those Indonesian citizens originally from Central Java who are successful overseas, not them (ex-ISIS Indonesians),” said Ganjar.

According to Ganjar, there should be careful consideration from various sides and parties related to the plan to return Indonesian citizens who had joined ISIS to Indonesia. He explained that Central Java has a special program for deradicalisation.

Ganjar admitted he has communicated intensely with the former terrorism in cases in Central Java.

The ex-military fighters, continued Ganjar, told  of how dangerous ex-terrorists are. It can be more harmful if there is no specific act to guide them.

“It needs extra energy to take care of the existing ones. It will be more if others come,” he said.

Previously, President Joko Widodo claimed to disagree with the repatriation of ex-ISIS citizens to Indonesia. However, Jokowi said, it still needs to be discussed in a specific meeting.