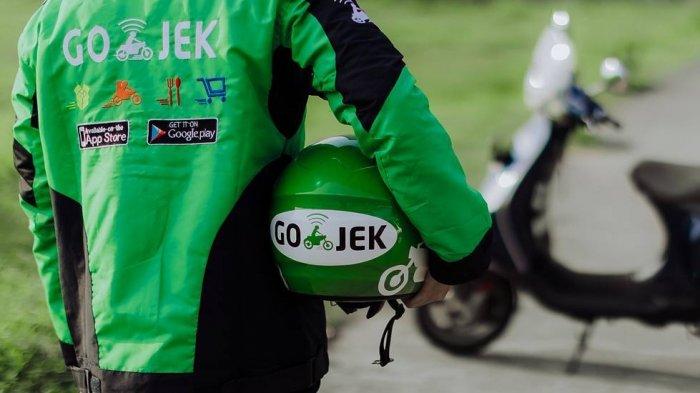 A ride-hailing driver identified as AS, 32, has been arrested for allegedly abducting a female passenger.

The 22-year-old passenger had ordered the service via the Go-Jek app at around 9pm on Wednesday to drive her home from Plaza Indonesia to a Pluit Apartment. During the trip, AS tied up the victim and gagged her mouth with a cloth.

“The suspect drove around with the victim because he was looking for an ATM in a safe location for the victim to withdraw money,” Jakarta Police spokesman Senior Commander Argo Yuwono stated at a press conference.

As AS drove to the Jagorawi toll road in search of an ATM, he got frustrated by S’s constant screaming and decided to punch her in the face. He then took S to an ATM, where he forced her to withdraw Rp2.5million. S was also taken to another ATM in Blok M to withdraw another Rp1.5million. AS then left S alone at the location. She contacted her sibling via her mobile phone and finally reported the case to the police. AS was arrested in Pondok Gede yesterday.

“He was arrested without resistance. He admitted his wrongdoing,” Argo added. AS claimed that it was the first time he had committed a crime. He explained that he had to pay off his debts.

AS could possibly face a jail term of nine years for committing violent theft. Go-Jek has since terminated their partnership with AS and stated that they will fully cover S’s medical expenses.

See: Life as an Intern in The Big Durian