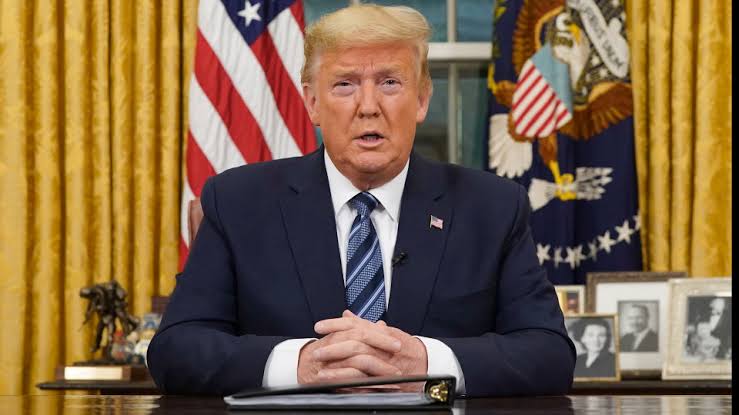 Due to the increasing number of coronavirus cases, particularly in Europe, US President Donald Trump will suspend any travel from Europe to the US. The ban was announced in a televised address made on 11th March.

“To keep new cases from entering our shores, we will be suspending all travel from Europe, new rules will go into effect Friday at midnight,” Mr Trump said. The travel suspension is also applicable to trade and cargo, tremendous amounts of good are shipped from Europe to the US.

Italian Prime Minister Giuseppe Conte put the country on lockdown. All shops, restaurants, cafes, barbershops, or any other public places that could not guarantee people interacting at a distance of at least one metre, would close until 25th March. Pharmacies and food stores will remain open.

German Chancellor Angela Merkel also said that about 70 per cent of the population of the country could catch coronavirus, the current population in Germany is now up to 83 million people.

Mr Trump also announced the US would be providing billions of dollars in loans to small businesses due to the coronavirus outbreak effects on the economy, He also urged Congress to pass major tax relief measures.