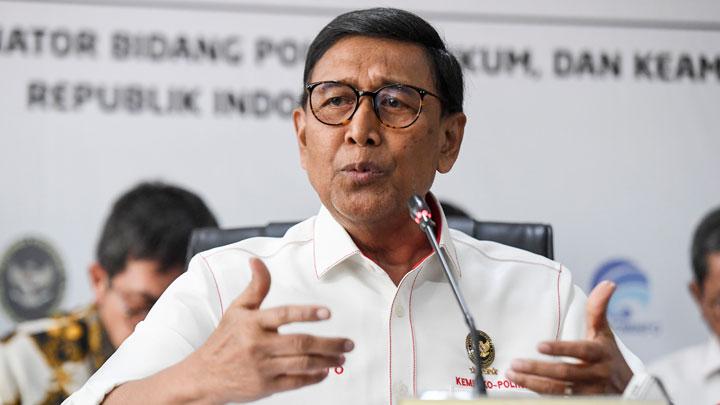 Indonesia’s Coordinating Minister for Political, Legal, and Security Affairs, Wiranto, underwent an operation at the Gatot Subroto Central Army Hospital (RSPAD), Jakarta after being stabbed in his stomach by unknown men in Pandeglang, Banten around noon.

Wiranto was at the gate of Menes Square, Purwaraja village, Menes sub-district, Pandeglang, to officiate the opening of a joint university building for the University of Matha’ul Anwar.

Two perpetrators are currently being held under police custody. They are a married couple with the initials SA, theusband, and FA, his wife.

Head of Public Information Bureau of Police Relations Division of the Company (Pol) Dedi Prasetyo explained that the couple initially pretended to convey their warm greetings to Wiranto.

Wiranto was immediately rushedto RSUD Berkah Pandeglang to receive intensive treatment. Doctors identified a couple of stab wounds in his stomach. Soon after, Wiranto was brought to RSPAD Jakarta via helicopter.

“Currently, he is still under operation, being done by the RSPAD’s team of doctors. On this occasion, let’s pray for his recovery – hopefully it will be a speedy one,” said President Joko Widodo, after visiting Wiranto.