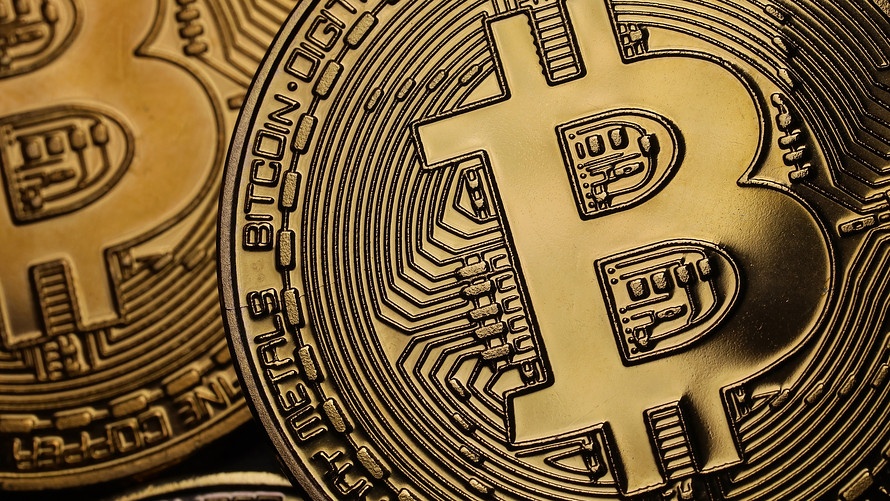 Indonesia has introduced a new legislation that recognises Bitcoin (BTC) as a trading commodity.

On February 15, Bappebti reportedly approved regulation No. 5/2019 that recognises Bitcoin and other digital currencies as a trading commodity. The legislation thus gives legal certainty to cryptocurrency exchanges that have already been operating in the country.

The new policy reportedly outlines a set of requirements in regard to any cryptocurrency circulating in Indonesia. Specifically, cryptocurrencies have to comply with risk assessment, anti-money laundering (AML) and combating the financing of terrorism (CFT) requirements. The policy also stipulates that cryptocurrency traders must keep transaction histories for at least five years and have a server located inside the country.

Head of Bappepti Indrasari Wisnu Wardhana reportedly said that with the introduction of the new legislation, the agency wants to “give protection to people who want to invest in crypto assets so that they aren’t cheated by fraudulent sellers.”

At the same time, Head of Bank of Indonesia (BI) Payment System Policy Department Onny Widjanarko stressed that “BI still prohibits Bitcoin or crypto as a means of payment.[…] Commodity is not an area of ??BI, but we are concerned about the above.”

Bitcoin brokers in Indonesia have become displeased with regulators following new capital requirements that were introduced last October. The new rules oblige brokers to have at least US$70 million to launch futures trading.

However, the news is quite positive for Indonesian residents, as they are now able to obtain Bitcoin and other popular cryptocurrencies. All they need to do is find trusted exchanges in order to further diversify their investment portfolio.